​It has been a whirlwind summer for Newcastle United. It started with a feeling of hope, as a potential takeover of the club appeared a real possibility.

Yet that hope quickly turned to despair when Rafael Benitez left his role as manager at the end of June, and last season's two top scorers for the Magpies in the Premier League, Ayoze Perez and Salomon Rondon, departed as well. 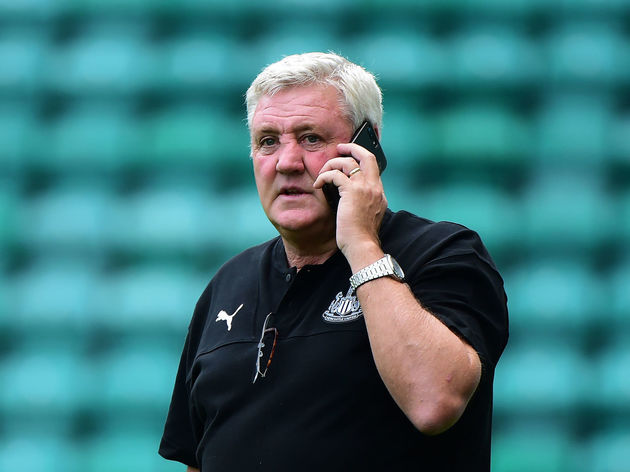 Over in France, Saint-Maximin was also doing a fine job for Nice. He ended the campaign with six goals and five assists in Ligue 1, meaning he was directly involved in 11 goals compared to Perez's 14. Saint-Maximin's statistics are even more impressive given that Nice only managed 30 goals all season.

His ability to score and create goals should hold him in good stead to take on the role that Perez mastered so well last season.

He Is Only Getting Better Saint-Maximin has been a regular starter in Ligue 1 for the past three seasons, accumulating 98 appearances in those three campaigns. Each season his influence on the team has grown.

In 2016/17 he played for Bastia, and scored three goals whilst delivering three assists for the club. Hardly standout numbers, but they were enough to earn him a move to Nice. At Nice, he also netted three goals in his opening league campaign, yet increased his number of assists to seven.

He Has Experience of Different European Leagues When a player moves from one high-profile European league to another there are often doubts surrounding how well they will adapt. The style of play in France is different to that which is seen in England, so it can be difficult to settle in.

However, Saint-Maximin brings with him experience of playing for different teams in different leagues. Not only has he featured for four French clubs, but he also spent the 2015/16 season on loan at Hannover in Germany. There he played in 16 games in the Bundesliga

It is by no means a certainty that Saint-Maximin will hit the ground running upon his arrival at Newcastle. His time in France and Germany have given him the chances to adapt at a young age though, which should allow him to flourish in his third different European league.​