Toon Players Are Back From There Jolly Holidays

Alan Pardew said it was "just what the players needed" - although I'm sure the majority of supporters would rather have seen them putting in a bit of graft in the FA Cup.

But 3rd Round exits is Pardew's speciality at Newcastle and I'm sure this could be a regular holiday. 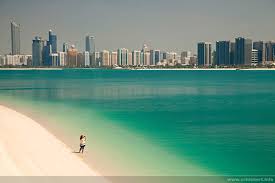 He also 'hates' European football, saying back in May "Thank GOD we are not in Europe next season", so I'm sure he won't make the big 'mistake' of qualifying for it this campaign.

Alan Pardew: “We’re disappointed we weren't involved in the FA Cup, but we wanted to make sure we went away for our mid-season work we did as well as a bit of sun, to really push on in the second half of the season.

“This has set us up nicely."