Toon Keeper 'Glad To Be Back' 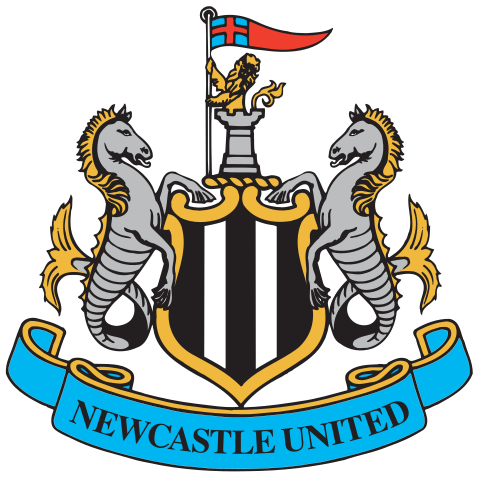 He was loaned out to Ajax in the summer to get him fit and get in some quality match time.

There were only 1,423 paying spectators to see it, as Tim Krul turned out in the first division (second tier) of Dutch football for Ajax ll.

They played at Utrecht ll and drew 2-2.

“I am glad I made 90 minutes after all this time. Playing games is the most beautiful thing there is.

“I’ve had a really tough year, I have just been in the gym.

“You need to be mentally tough but I’m glad that there is light at the end of the tunnel…and now to play in a stadium once again, beautiful.

“I think it was a nice match for the neutral spectator.

“It went up and down, a lot of chances, but sorry that I conceded two goals.

“As the game continued I felt more and more comfortable. I am already looking forward to Friday’s game (Ajax ll play Telstar on Friday night), then I hope to make more steps.

“I must show that I am fully fit again. It has been a very serious injury.

“Your rhythm and sharpness. It still takes a little longer than I actually had hoped but that’s just the reality.

“I’m still in the process to become even fitter and I will continue to work every day to get that edge.

“I train very well with (Ajax keepers) Andre Onana and Diederik Boer. Onana (current number one) is very sharp and good and I just have to be ready when the coach needs me.

“I look at myself right now, the season is long and you never know what happens.

“I have to grab as many minutes. There are so many games to come. If the coach says he needs me, I have to show who Tim Krul is.

“I know who that is. I just need that really good feeling as I am still recovering – but I’m getting closer.”

Available from Amazon and Kindle: https://www.amazon.co.uk/Toons-Greatest-100-Players-Ever/dp/132629685X

This book is a collection of the 100 Greatest Newcastle United players of all time, as voted for by NewcastleUtd-Mad.co.uk readers and a panel of journalists who contribute to the website.

The players are in an order of five-per-chapter, counting down from 100 to Newcastle United's greatest ever player (as viewed by the author), but the whole point of the book is for You (the reader) to decide who goes where.

The list is not, by any means, definitive. As with all books of this nature, whether it be "Greatest Albums"; "Best Movies Of All Time"; or "Top 100 Pin-Ups Of The Year" . . . no two people have exactly the same opinion.

Here are the best of the best. I have painted the picture with each player's profile. Where they end up in the league of Nufc's Greatest is up to you.

Because You have the final word.