Newcastle boss Steve Bruce has revealed the reasons behind his 'difficult' exclusion of Rolando Aarons, Achraf Lazaar and Jack Colback from his 22-man Premier League squad.

All three players had expected to play a part in the club's league campaign this summer, but a series of last-gasp transfers forced Bruce to exclude them. 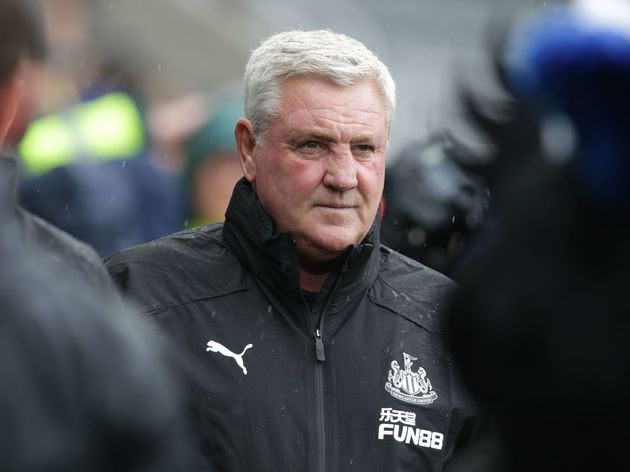 And speaking to the Chronicle on the difficulty of this decision, he explained: "Rolando and Lazaar, Jack Colback, all of them were difficult. Two of them played for me last year.

"You have to pick your squad, it's just 22 outfield players. We signed two players really late in the window so their opportunity was still there until the last embers of the window.

The ​Magpies manager later added: "It is a brutal side of management that isn't easy. I knew what I was like if I didn't play on a Saturday. I was the worst horrible b****** you could ever come across. I know exactly how they feel.

"Every other week I will have to disappoint one or two. It's the hardest part of the job. I think they realise it is a squad game and if we are going to improve the bigger and better."

"It's not them, is it. For the coaches, it is always difficult to have the numbers but ideally you want to train with 20 outfield players. You can then replicate it each day. You can have more, up to 25, but I do try to make sure they are not isolated.

One man who might be particularly chastened by this snub is Aarons, who was singing the new gaffer's praises just a month ago to the same publication.

Back then, Aarons declared: "He is very encouraging and he is a good man-manager. He is a top manager. He has been about, he knows what needs to be done and I think he will be good for us.”