​Newcastle manager Steve Bruce has revealed that club owner Mike Ashley will provide the necessary resources for the team to strengthen during the January transfer window.

Ashley's ownership of the Magpies is regularly criticised by those familiar with the club, and given ​Newcastle are enduring a difficult spell in the league, the club's owner is yet again under the spotlight. 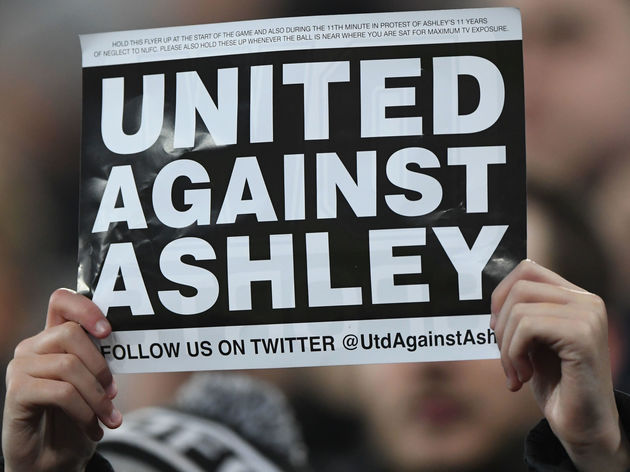 However, Bruce explained, as quoted by the Daily Mail, that in a recent meeting outlining the club's transfer strategy, both he and Mike Ashley were in agreement.

"Mike is fully supportive of the idea of trying to improve the squad," Bruce said. "He agrees, we want ​quality, not quantity.

"The funds are available if we need them, that's always been the case. We have one or two targets in mind but, if they don't come off, I'm not going to jump into the window - they have to improve us." 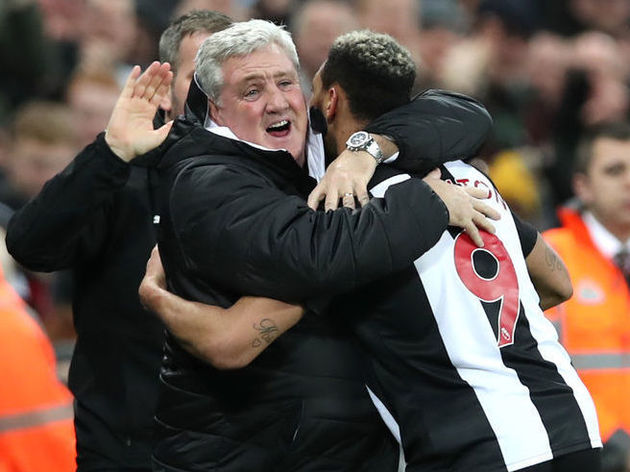 This would certainly align with ​Newcastle's recent transfer dealings. In the summer window, Joelinton joined from Hoffenheim for a club-record £40m fee, and last January, they also broke their previous ​transfer record with the signing of Miguel Almirón.

This would suggest there is clear focus on acquiring players that can immediately improve the starting XI, even though both players have been underwhelming on Tyneside thus far.

Bruce will be relieved to welcome back a host of first-team players who have been missing through injury. Club captain Jamaal Lascelles is fit again, along with fellow centre-back Fabian Schar, and dynamic winger Allan Saint-Maximin. Crucial first XI members returning to fitness will provide a much needed boost ahead of ​Saturday's home clash against Chelsea.