​Newcastle United boss Steve Bruce has admitted that Matty Longstaff's contract situation is a 'concern,' with the youngster being linked with a move away from the club.

Longstaff made his Premier League debut in October last year, scoring a memorable winner against Manchester United. The midfielder has since gone on to make 12 appearances in all competitions this season, scoring three times. His second strike for the club also came against United, this time at Old Trafford. 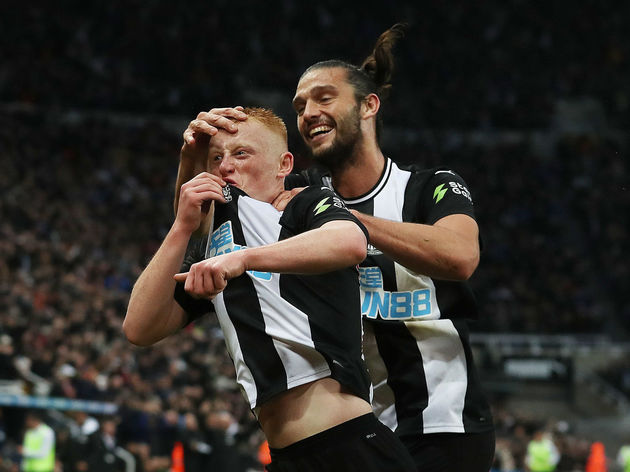 The 19-year-old's contract is due to expire at the end of the season and, as a result, he is now free to talk to foreign clubs and potentially sign a pre-contract agreement. Should this happen, the Magpies ​would only receive a measly

​Newcastle boss Bruce has now admitted that his contract situation is a cause for concern, especially considering the player power these days, but he added that 'common sense' would be key.

"It’s a concern for us all, of course it is. I hope we can get that tied up, I really do. ​the Daily Mail 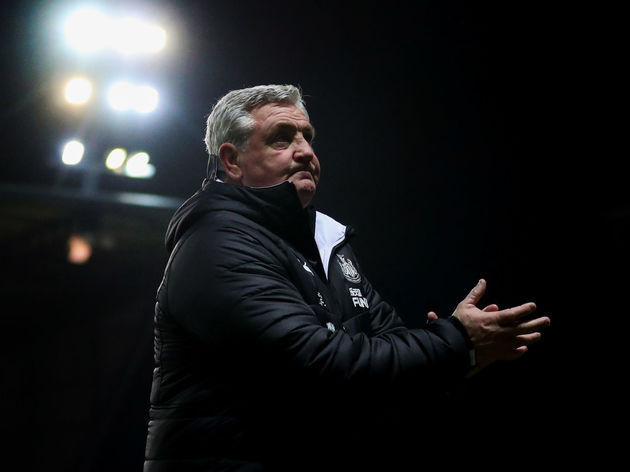 Matty's brother and teammate Sean has a contract is due to expire in 2022, and Bruce has insisted that the club want to keep hold of their brightest young talents.