Often the punchline of worst owner jokes, ​Newcastle's Mike Ashley has been suspiciously out of the headlines recently.

There's been a transfer window without protests, a team that appears to be overperforming and the announcement of smart signings to secure the club's safety. So with all of this optimism swirling around, you worry about what might be brewing for the long-suffering Toon Army...

...But that's something for another day, as today we're breaking down Newcastle's January transfer window.

How positive can you be when ​Danny Rose is your marquee signing? Let's find out! 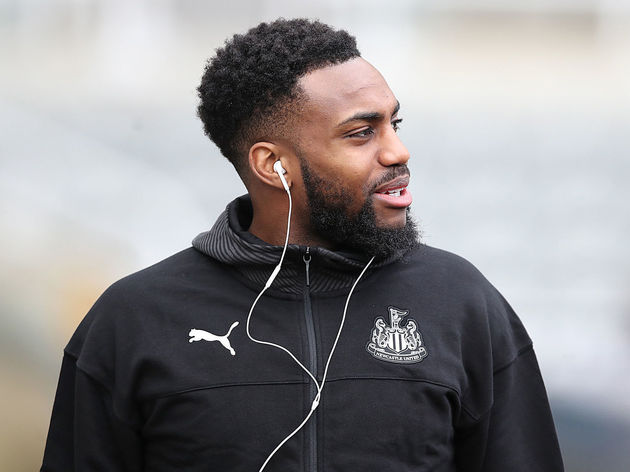 Danny Rose was an unhappy England international who wasn't getting enough playing time at ​Spurs to ensure his place at Euro 2020.

Injuries and off-field issues have blighted his career in recent years, but it's important to remember that Danny is a full international, and just last June, he was starting in the ​Champions League final.

Ritchie and Rose show real depth at the left-back position and is a shrewd signing by the Magpies. If you were to look from a distance, you'd worry that this loan signing has the hallmarks of a Denis Suarez at ​Arsenal, an Alexandre Pato at ​Chelsea or a David Pizarro at ​Manchester City.

A player whose agent has utilised the size of his parent club to convince his new club he's a difference-maker.

Lazaro had an excellent start to his career at Red Bull Salzburg, playing in Champions League and getting a bigger move to Germany with Hertha Berlin. ​Inter came calling last summer so to see the Austrian already on the move after six months, rings alarm bells.

Antonio Conte is a notoriously difficult man to please so maybe Valentino wasn't able to adapt to his specific tactics...or maybe he's just not a very good football...we'll find out soon! 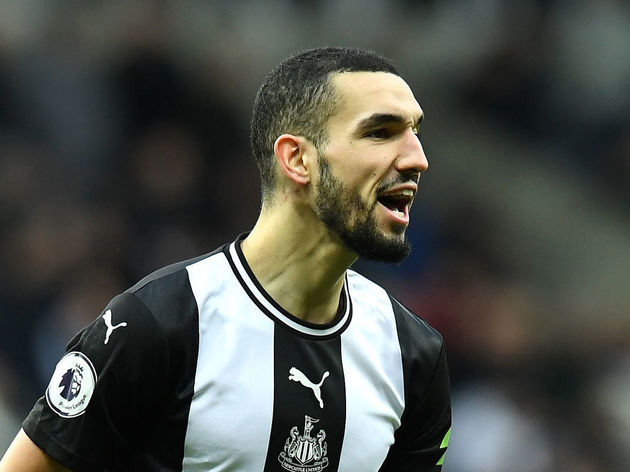 Bentaleb started his career in emphatic fashion with Spurs and looked destined for a solid career as a pro. However, disciplinary issues and injuries soured his time at Schalke. Constantly rowing with coaches, getting fined and occasionally, not turning up to training, characterise his time there. One thing not in doubt though is his talent.

According to ​Bild reporter Marc Siekmann:

Bentaleb needs to be in a situation that fits his game or there could be problems. Maybe Tyneside could be precisely what the Algerian needs? The jury's out. The South Korean is best remembered for his time at Swansea City. However, in recent years, Ki has been trending downwards.

Unable to get a game in the Newcastle team and with six months left on his contract, both parties agreed to terminate his contract early. In his departing statement, Ki said: "