Much was expected of Newcastle United's forward line this season. January signing Miguel Almirón was joined by club-record arrival Joelinton and Allan Saint-Maximin, and there were real hopes that the trio would be able to help Newcastle push higher up the table.

The Magpies may currently sit 11th in the standings, but that is almost entirely down to the goalscoring exploits of their defenders. 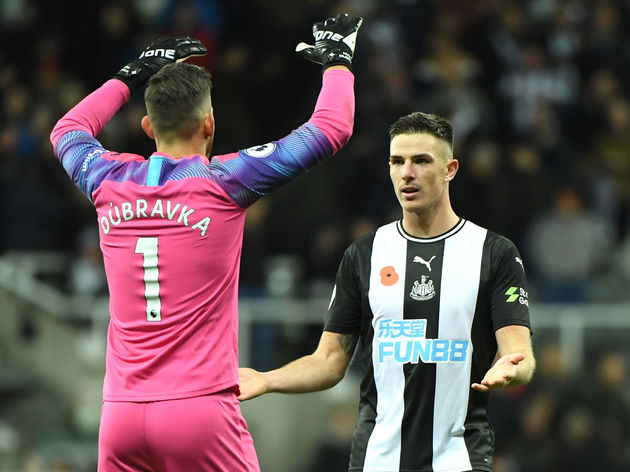 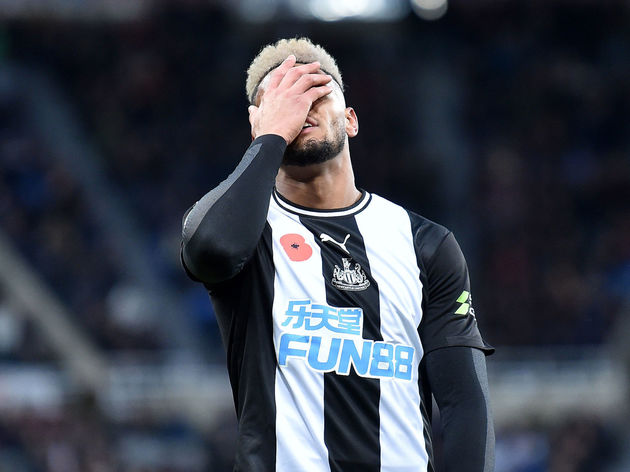