​Newcastle are interested in signing Levante forward Simon Moses but they will face stiff competition from other European clubs.

Moses is currently on loan at Nantes from Levante where he has scored eight goals and registered eight assists in all competitions. Operating mainly on the left side of Christian Gourcuff's front three, the 24-year-old has been one of the French side's standout performers this season. Newcastle are understood to be tracking the Nigerian international along with a number of other sides. According to French journalist ​Manu Lonjon, Nantes are keen to activate a clause to make the move permanent for around £5m and Moses himself has expressed a desire to remain with the club.

​touted for a move 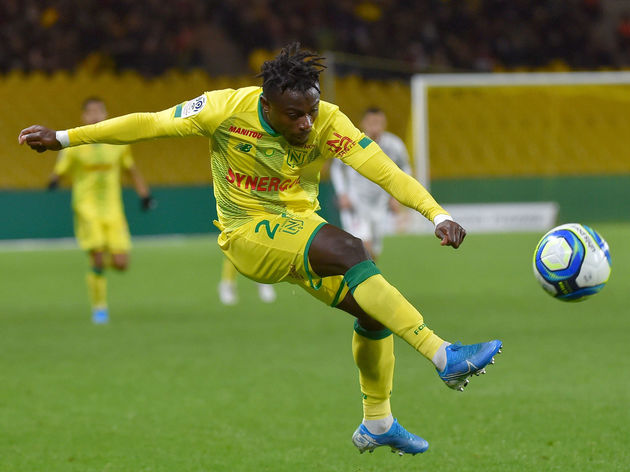