Saudi Arabia's sovereign-wealth fund is understood to be in talks with Newcastle over a potential takeover worth £340m.

Current Magpies owner Mike Ashley has claimed to be interested in selling the club for a number of years and his tenure has been marked by significant supporter discontent.

But, as yet, no deal has ever materialised, much to the dismay of Newcastle's supporters, who have campaigned over a number of years against Ashley's ownership. "I would say Mike Ashley and his team are a lot easier and a lot friendlier and business savvy than anyone gives them credit for. We're still talking. I'm not sure we're going to reach an agreement, but that's certainly not because of either side's intractability or unwillingness to move forward."

These talks have now gone quiet, however, Magpies fans have been offered fresh hope that the club will be sold by a Wall Street Journal report claiming that a Saudi Arabian sovereign-wealth fund is interested in the acquisition. 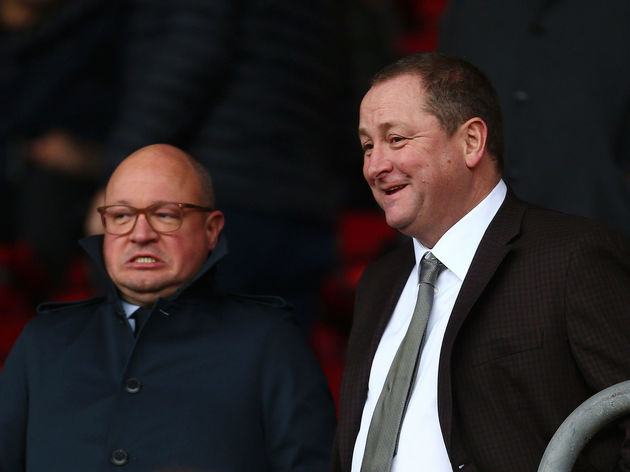 Public Investment Fund, Crown Prince Mohammed bin Salman’s key investment tool, together with a group of investors organised by British financier Amanda Staveley - who has previously submitted a bid for the club herself in 2017 - are said to be readying a