​The 2019/20 Premier League season is just around the corner, and Newcastle have been handed a tough start to the campaign as they take on Arsenal

Steve Bruce has been tasked with building on the fine work of Rafael Benitez, who left the club at the end of June when he was unable to negotiate a new deal with the club. Benitez's exit was an unpopular one, and Bruce is hardly seen as an inspiring replacement, leaving many to believe that the team will struggle this season.

Ahead of the opening weekend, here is everything you need to know about the Magpies' 2019/20 campaign. Newcastle made a dreadful start to the 2018/19 season, failing to win any of their opening 10 league games, whilst they were also dumped out of the Carabao Cup by Nottingham Forest in their opening game of the competition.

The team were also knocked out of the FA Cup ​early on, suffering a 2-0 home defeat in the fourth round to eventual runners-up, Watford

However, the team did improve in the latter stages of the season, winning three of their final five league games to finish the campaign in 13th place, 11 points clear of the relegation zone. A 4-0 win over already relegated Fulham on the final day ensured that the team ended the season on a positive note. 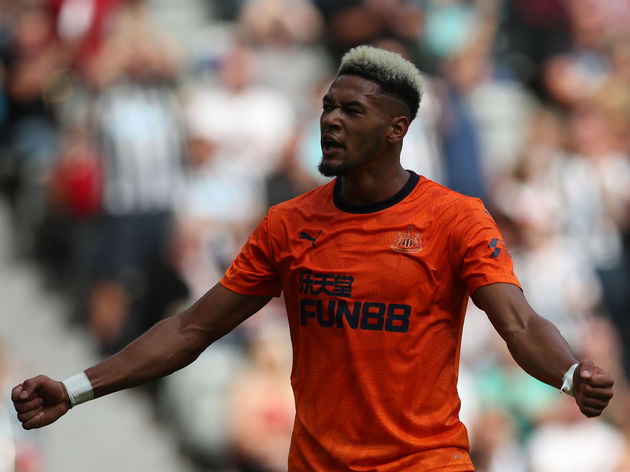 The club took their time to bring in fresh faces at the start of the summer, and were the last Premier League side to make a signing during the transfer window.

However, they have shown some ambition in recent weeks, bringing in Joelinton from Hoffenheim for a club record transfer fee, the second time they had broken their record in the last six months. Allan Saint-Maximin was also added last week, with Bruce looking to bolster his options out wide, whilst Jetro Willems arrived on a season-long loan deal from Eintracht Frankfurt. Newcastle's two top scorers last season were Ayoze Perez and Salomon Rondon, but neither will be at the club this year. Perez has joined Leicester

Mohamed Diame and Kenedy, who were both out of favour during the second half of last season under Benitez, have also left, with Diame moving to Qatar, whereas Kenedy returned to Chelsea.

Joselu also departed after two seasons at the club. The Spanish striker netted just two league goals in 2018/19, and was sold to Alaves in July. Newcastle are not a side with exceptional talent throughout the squad, but they do have a couple of areas that could excite their fans this season.

Their first choice options out wide look to be impressive. Miguel Almiron joined in January, and showed glimpses of his potential before a hamstring injury cut his season short. Now the club have added Saint-Maximin, who will bring pace and skill to the side. With both of these wingers flying down the flanks, Newcastle should create chances.

Another potential strength is in central midfield. Sean Longstaff was one of Newcastle's standout performers last season, despite only breaking in to the side in late 2018. If the Magpies can keep him beyond Thursday's deadline day, expect him to be a key player this year.

Jonjo Shelvey was often consigned to the bench last season, but appears to have forced his way back in to the starting line-up in pre-season. A partnership of Longstaff and Shelvey represents a solid foundation from which to build upon. 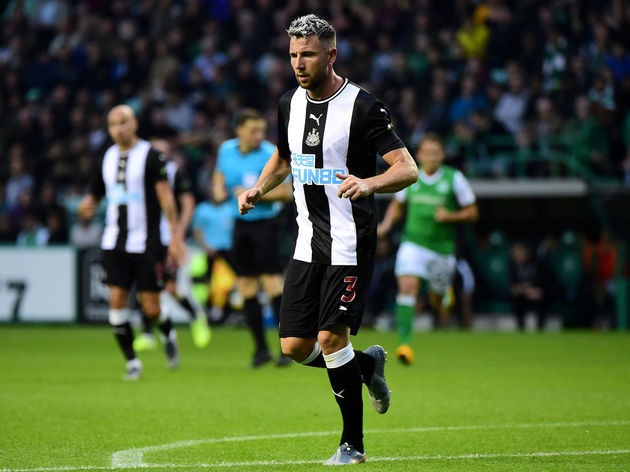 In Jamaal Lascelles and Fabian Schar, Newcastle have two good options in central defence. However, they are lacking a third suitable centre back if they wish to continue playing with a back three like they did last season.

Florian Lejeune remains out after suffering a serious knee injury towards the end of the season, leaving Paul Dummett, Federico Fernandez and Ciaran Clark as the players vying for the third centre back role. None of them were particularly convincing last year, and Newcastle will likely come unstuck against quality attacks if this issue is not addressed. Longstaff will likely have a key role to play if he stays at his boyhood club, but Newcastle will need goals if they are to stay up, and they will be looking to Almiron to score and provide them.

The Paraguayan can play just behind the striker or from the left wing, and having had six months to settle in to English football, he will be expected to kick on this season. With Perez and Rondon gone, more responsibility will lie on Almiron's shoulders to produce in the final third.

He has yet to score for Newcastle, but will hope to open his account quickly when the season gets ​underway. Having finished 10th and 13th in the last two seasons, Newcastle will be hoping to push on this year. However, after a chaotic summer it is more likely that the club will be involved in a relegation battle. Bruce has been relegated from the Premier League

With regards to the cup competitions, do not expect Newcastle to go far in those. The side have failed to make an FA Cup quarter-final since Mike Ashley became owner in 2007, and they should prioritise Premier League survival over a cup run once again in 2019/20.