Mackem 'Poppy Boy' At It Again!

... James McClean is back promoting his anti-British - IRA-loving ways. 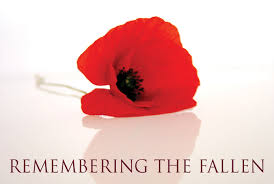 He refused to wear a poppy on his shirt during his time at Sunderland, and again this year with Wigan (although he missed the rememberance day due to injury - although it was suggested he had been dropped by the club).

Republic of Ireland boss Martin O'Neill has issued a fresh warning to his players over their use of social media after James "Poppy Boy" McClean became embroiled in yet another Twitter row.

The former Derry City winger sent a derogatory tweet about a Northern Irish newspaper over the weekend which was later deleted.

McClean has landed himself in hot water with his use of Twitter on several occasions, prompting former club Sunderland, who were managed by O'Neill at the time, to twice ban him from using the social networking site. 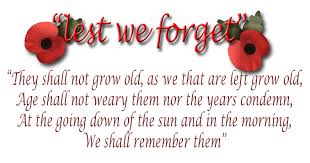 His fellow Ulsterman is now in charge of the Republic and was already considering imposing new rules before the latest incident.

"James seems to enjoy the Twittering and he's getting embroiled again.

"It all leads to the whole thing again about the tweeting. I think even before I arrived here, there was a matchday ban on tweeting - in fact, it might even have been a matchday minus-one or plus-one, as the case may be, or even a two-day ban.

"I am just experiencing these things again, so let me have a look. I don't want to be a guru over this social media and players. I think there just has to be a bit of responsibility.

"Sometimes I think the players don't realise, even after all this time - maybe they do, maybe that's my view - they might not realise that this is a public media and anything they say is just picked up.

"I have reminded James. But if James doesn't start, it won't be anything to do with tweeting. But I still have to have a word."