The Magpies have been subject to numerous bouts of takeover speculation throughout owner Mike Ashley's tenure, with Saudi Arabia's Prince ​linked with buying the club

Europe/UK Fans I’m coming Back The Legendary icon Tour feb/March 2020
For all info and Tickets go to @keane_frontrow and @GoldStarSigning pic.twitter.com/lMdkL9A30O ​The Sun states that the former boxer has a net worth of £700m, taking home £300m after his high-profile fight with Connor McGregor in 2017.

According to ​Forbes, Mayweather was the highest paid athlete of the 2010s, earning £686m over the course of the decade. Imagine how many Joelinton's you could buy with that. 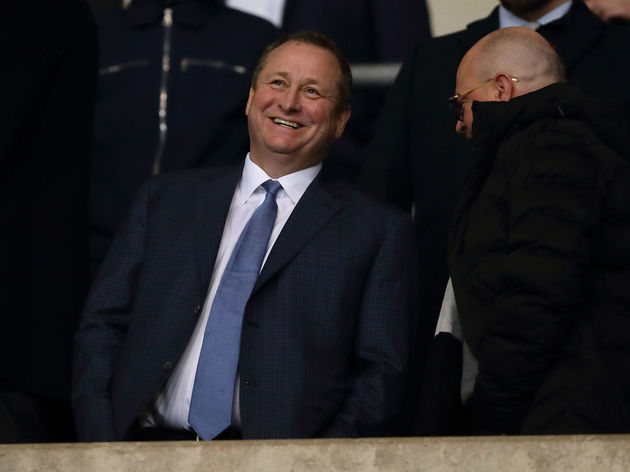