Is Pardew Facing The Curse?

... the CURSE that follows?

Is the award cursed? 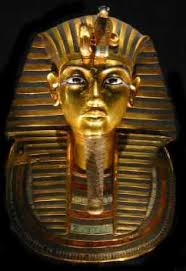 Southampton manager Mauricio Pochettino won it last month and the former Espanyol manager has watched as the Saints lost three straight matches, as well as eight players to injury in the last week.

As for Newcastle, who knows when they were informed of the news of the award, but Wednesday's hammering by Swansea was as good a curse as we have seen since the horror of the Stadium Of Shite.

It's obviously not as bad as the Curse of King Tutankhamun ... nobody is going to die ... but we play Man Utd at Old Trafford on Saturday and that will be a test in itself.