How Many Brain Cells In A Footballer's Head? Answer ...

It was relegation material, two sides desperate to end their own shocking run of bad results, but with very little star quality to achieve it.

Then the game woke up ... thanks to a great tackle by Mike Williamson on Christian Benteke very late in the game which probably prevented a goal and lifted the crowd. 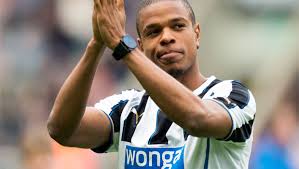 Then Remy missed a sitter (hitting the post), and the same player scored the first goal at St James’ for more than seven and a half hours.

What does he do? Well, I think you know.

Having been banned for three games for swinging his handbag at Carrow Road, the Frenchman was full of regret:

"I have missed three games and let the team down because of stupidity at Norwich.

"I shouldn't have got involved, but I did, and I have learnt from it. 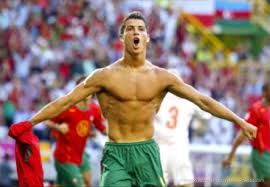 He scores against Aston Villa on his grand return - then takes off his shirt and gets booked - another step towards ANOTHER ban!

I don't go along with the theory the law is wrong, and players SHOULD be allowed to do it.

The fact is - it IS a law - no matter how you look at it, and if any player deliberately gets booked (which is what it is) he should be fined by the club.

And that goes for every player in the league. 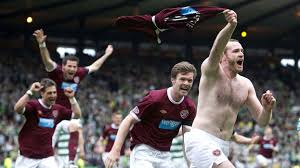