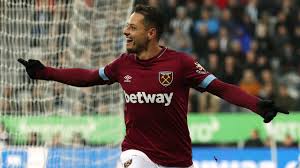 Pelegrini praised his attack after the match.

"It wasn't just one player today. The four offensive players and the players in the middle that they had, they are quite good and will create problems against anyone."