Former Toon Boss With Title In His Hands!

An unlikely win for West Ham at Manchester City on Sunday would allow Liverpool to win the title if they beat Newcastle.

Allardyce, who is expected to take charge of West Ham for the last time on Sunday before being sacked, is a manager who thinks it should be HIM at one of the top clubs, wrestling for the top honours.

He was once interviewed for the England job and also claimed he’d ‘be more suited to Real Madrid or Inter Milan’, adding: ‘It wouldn’t be a problem to me to go and manage those clubs because I would win the Double or the league every time.

'Give me Manchester United or Chelsea and I would do the same, it wouldn’t be a problem. It’s not where I’m suited to, it’s just where I’ve been for most of the time.

'It’s not a problem to take me into the higher reaches of the Champions League or Premier League and would make my job a lot easier in winning it.’

Still the West Ham fans haven’t taken to him, and it was the same at Newcastle during his spell there, the Geordies never liked the long-ball game.

Despite him leading them to promotion at the first attempt (via the play-offs) there is something 'not right' with the man.

West Ham have been thrashed three times this season by Manchester City, including a humiliating 6-0 defeat in the Capital One Cup.

Winning at Manchester City could be among the best results of his career and, if it is to be his final act as West Ham manager, he could at least swagger out of Upton Park as a winner.

What now for Big Sam?

What boils my piss about those having a dig at Newcastle fans this week is the answer to the question ... how many of those go to St James' Park?

We see it on Football Focus and MOTD all the time, so called experts who know a lot about their own particular clubs, telling fans of OTHER clubs where they are going wrong.

Apart from Alan Shearer, what do they really know about Newcastle United that they don't get from the newspapers?

Alan Pardew is under fire right now, and I think the fans have been exceptionally placid to last so long, because I was giving him abuse for most of LAST season ... never mind this season!

There is an American website out there that nicks its articles from other websites, and the guy running it (an ex-pat apparently) gives his views from thousands of miles away on our club, but never sets foot in this COUNTRY never mind St James' Park!

What was the atmosphere like at St James' Park last Saturday? Well he certainly wouldn't know because he wasn't there!

"Oh, it seemed a bit nasty for that poor man Alan whats-his-name, who seems such a lovely bloke. Them nasty people in black and white were shouting at him! Disgusting."

You know the sort of thing. 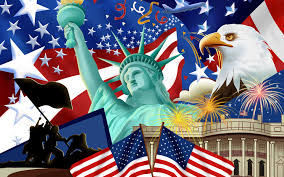 He's sat at home, around the block from Disney World, with his 2st bugger in his mit watching it all on TV, telling the Geordies they shouldn't be so nasty.

Perhaps if he was at SJP for the derby, or at the Stadium of Shite to watch another Wear-Tyne defeat, he would understand more.

He should try the midnight Express bus to London for games against Fulham, or paying the train fair to Southampton, and skipping work on a Tuesday to get to a match in the Midlands.

But why should he? He's got it all on TV - four thousand miles away.

Today he says: "We know from emails we have received from supporters that some still support Alan Pardew, and they point out the players are also at fault – and that Mike Ashley didn’t help things at all by selling Yohan Cabaye.

"And for those who have not been brought up in Newcastle – like my son Neil – and other fans from around the world – they couldn’t quite believe the ferocity of the abuse the manager got on Saturday at St. James’ Park." 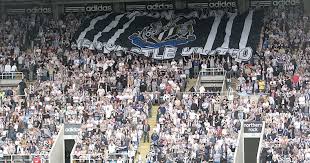 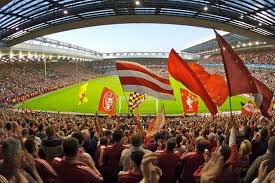 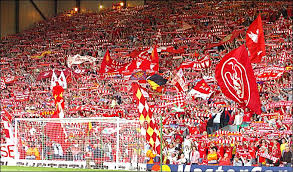