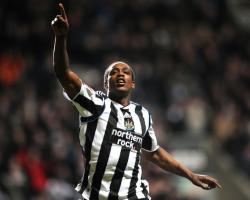 The Metropolitan Police said the offences relate to the obtaining of a vulnerable person's bank account details by phone with a view to getting hold of their money.

Ranger was charged on Monday and is to appear at Highbury Corner Magistrates' Court in London on Wednesday.

The player, from north London, has previously played for Newcastle and England Under-19 s, moving to join Southend this year