Do You Want Carver? PLEASE VOTE!

John Carver will be in control for the FA Cup - insisting he will be going for glory against Leicester City in the third round tie.

The caretaker boss even joked he was eager to get to Wembley because he needs a new suit.

When asked of the importance of the competition to North-East fans, Carver - who went to Wembley in 1999 with Ruud Gullit and back again for a last four clash with Sir Bobby Robson - said: “Very.

“I’ve been to a final and semi-final.

“The ovation we got when we didn’t even win it against Chelsea was incredible.

“It was probably the best we played when we lost 2-1.

“It would be nice for people to go to Wembley.

“And nice for me because I need a new suit.” 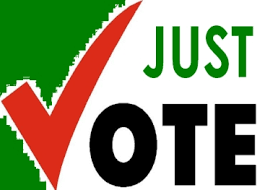 DO YOU WANT JOHN CARVER AS NEWCASTLE UNITED MANAGER?