For Newcastle United, the number nine shirt has always carried a special significance. Given the calibre of player to have worn No.9, he who wears it shoulders considerable responsibility.

He is expected to be the absolute guy, the leading marksman, and that difference maker. Now, you might forgive Joelinton - the Magpies' current number nine who looks incapable of owning the shirt and number like those of the Newcastle's illustrious past. To be fair, he only cost £40m -cut the guy some slack!

In any case, it's time for some serious number nine nostalgia as we take a look at seven of the greatest number nines in Newcastle's history. A remarkable goalscorer of his era, Gallacher managed to find the back of the net on 143 occasions in just 174 appearances for the Magpies. He was handed the captain's armband in 1926, and led ​Newcastle to their first league title since 1909.

He remains the most prolific forward in the club's history, with an extraordinary 82% strike rate goals per game. He must have been a nightmare for opposing goalkeepers. 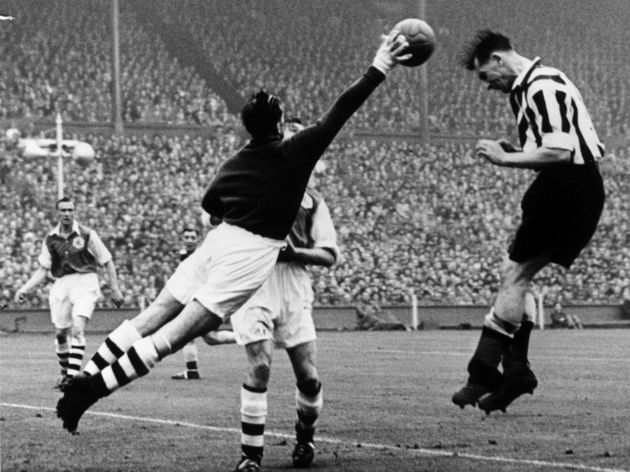 ​White spent ten years at Newcastle, and remains the club's third-highest goalscorer of all time. After taking on the vacated No.9 shirt from the recently departed Jackie Milburn - the club's record goalscorer at the time - there were sizeable expectations.

How did he deal with the pressure? Well, he managed 153 goals overall, which suggests he didn't do too badly. ​'Supermac' was his nickname. Why? Well, Macdonald was renowned for his strikingly powerful build, and supreme scoring ability. He may have started out as a full-back, but had been transformed into a prolific centre-forward by the time he joined Newcastle in 1971.

In 257 appearances, Supermac notched 138 goals. Throughout his time at the club, he was regularly the club's top scorer, and won the golden boot in 1975. Looks like he lived up to his nickname's credentials. ​In 1993, Newcastle broke their transfer record to sign Cole for £1.75m from ​Bristol City. 12 goals in his first 12 games inspired the Magpies as they secured promotion to the Premier League. How did Cole manage the step-up?

Well, is the answer. He netted 34 goals in 40 matches throughout the season, which landed him the PFA Young Player of the Year award. Overall, he scored 68 times in just 84 Newcastle appearances, which works out as an 81% strike rate. Pretty decent if you ask me.

Unfortunately for Newcastle however, Cole moved onto ​Manchester United in 1995. But, the £7m deal set a new record for the most expensive British transfer, so the Magpies had something to show for losing such a great talent. 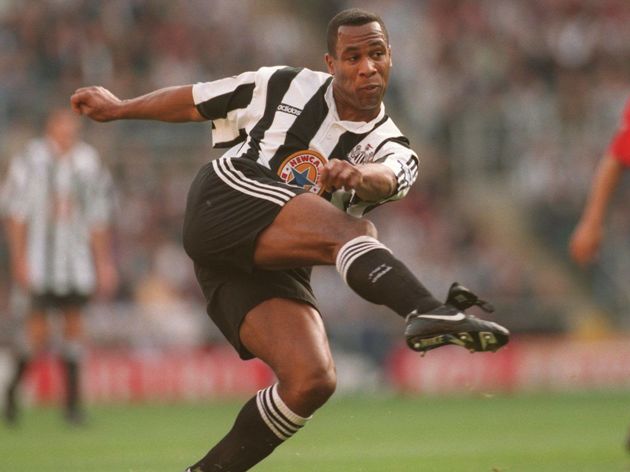 ​Signed as Andy Cole's replacement in 1995, Ferdinand took Tyneside by storm after signing from ​QPR for £6m. He netted 29 times in his first season, and became the first ever Newcastle player to win the PFA Player of the Year award.

His overall record stands at 50 goals in just 84 games - Ferdinand was yet another number nine who boasted an incredible scoring record for Newcastle. Last but not least, lest we forget Newcastle's (and the ​Premier League's) greatest goalscorer. Enter Mr. Alan Shearer, who scored a ridiculous 206 goals for the Tyneside club.

He joined the club for a then world-record transfer of £15m from ​Blackburn Rovers in 1996, and went onto make 405 appearances, averaging a goal every other game.

The story is made all the more poignant given Newcastle was Shearer's boyhood club. One thing's for sure - he will remain the club's greatest ever for some time yet.