Newcastle United manager Steve Bruce has revealed he would have tried his best to keep Mohamed Diame at the club had he been in charge at the time.

Diame left last season after three years at St James' Park, the midfield powerhouse departing prior to Bruce’s arrival after the club failed to trigger the one-year extension included in his contract. Diame was just two league starts away from triggering the clause.

However, he wanted a two year contract in order to avoid a similar situation the following season. Newcastle were unwilling to agree to this and Diame eventually decided to move on and play his club football in Qatar for Al Ahli. 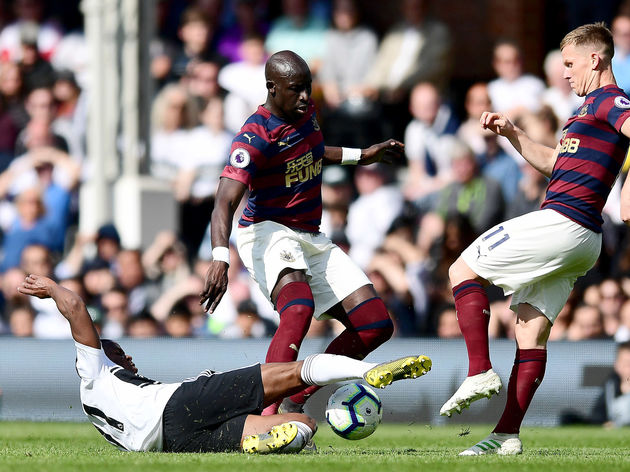 Speaking to the press ahead of Sunday's match against Leicester City at the King Power Stadium, Bruce admitted Diame is missed by the club.

Bruce who managed Diame for two years whilst at Hull City said of the midfielder via the Shields Gazette: “I enjoyed working with Mo Diame. He was excellent for me and I believe he was excellent here (at Newcastle United).

"A very, very good player. But it was done and dusted before I came here. Certainly had I been here I would have tried to keep him. He’s a good player.” Newcastle currently lie in 19th place in the Premier League with just five points going into Sunday's game with Leicester City. The Magpies have managed just the one win, a remarkable 1-0 triumph at Tottenham in late August.