​Newcastle United manager Steve Bruce wants to complete a permanent move for loanees Nabil Bentaleb and Danny Rose once the transfer window opens, while Benfica's Rafa Silva has also emerged as a target in the north east.

The Magpies have splashed more than £65m on new players this season - club-record signing Joelinton set the club back £40m - but the coronavirus outbreak could have a knock-on effect which impacts their ability to spend ahead of the 2020/21 season.

As a result, Newcastle appear to be looking closer to home for their transfers. Chronicle Live reports Bruce wants to sign Rose and Bentaleb on a permanent basis, with the pair having arrived on loan deals during the January transfer window. 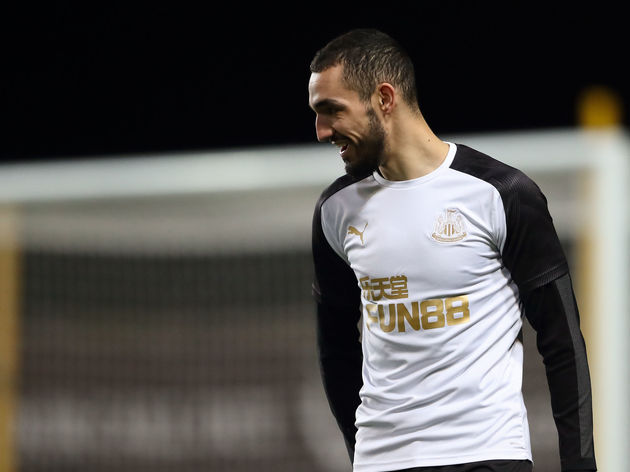 Rose is surplus to requirements at Tottenham Hotspur and would be allowed to leave, although Newcastle might struggle to match the former England international's wages.

As far as a deal for Bentaleb is concerned, the Algeria international has fallen out with the top brass at Schalke and will be free to complete a move to St. James' Park after being slapped with an £8.5m price tag.

This rumour comes from the Sun, who suggest the Portuguese giants could let Rafa leave the 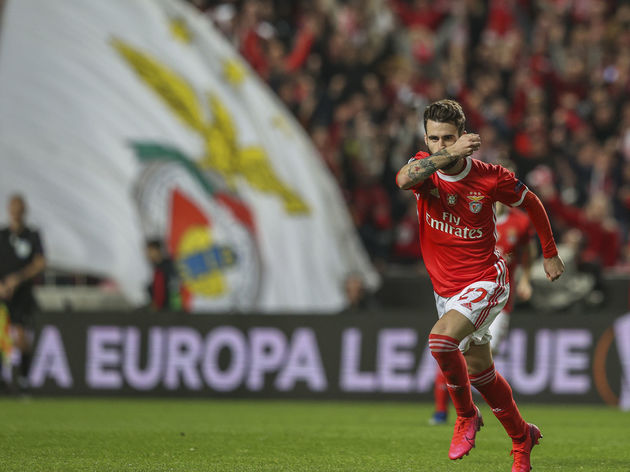 Rafa has been one of Benfica's star players over the last few years, either scoring or assisting 55 goals in 125 appearances across all competitions.

He's also featured 17 times for the Portuguese national team, being part of their squad at the 2014 World Cup, Euro 2016 and last year's UEFA Nations League.