Steve Bruce could be handed a £90m war-chest ​to spend on new recruits after taking up the vacant managerial position at Newcastle United.

The 58-year-old was appointed as the Magpies' new head coach on Wednesday after resigning as Sheffield Wednesday boss, taking over the reins from the hugely popular Rafa Benitez. However, his arrival has infuriated many Newcastle fans due to his association with fierce rivals Sunderland, whom he was in charge of between 2009 and 2011.

Nevertheless, Bruce could potentially earn their favour with a host of big-money signings, which is now a very real possibility, according to ​Sky Sports. Benitez claimed he left the north-east because he did not trust owner Mike Ashley or the rest of the board, yet his replacement looks set to receive instant backing from them.

guaranteed transfer budget of £100m for next season before he left the club upon the expiry of his contract. 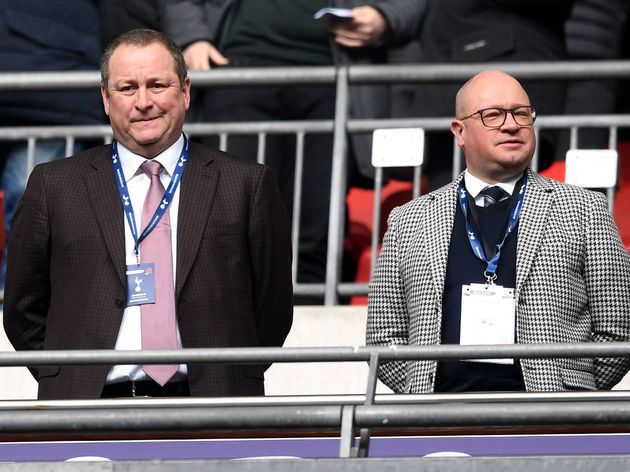 Unfortunately, officials refused to agree to a legally-binding budget, Benitez instead walking away from the club once his deal expired in July having worked wonders to keep them in the Premier League in the previous two campaigns.

It is an unexpected outcome given the lack of aid from Ashley and his colleagues during Benitez's tenure, with the outgoing boss failing in his desperate attempts to increase funding for his squad. However, Newcastle fans would be quick dismiss such a proposed budget, given their frustrations with Ashley in the past.