Newcastle manager Steve Bruce has admitted that big-money summer striker Joelinton must improve his performances and score goals after another laboured display against Arsenal.

The Brazilian was again ineffective in the Magpies' heavy 4-0 defeat at the Emirates Stadium, a result which has seen Bruce's side drop down to 13th in the Premier League table, just seven points above the relegation zone. 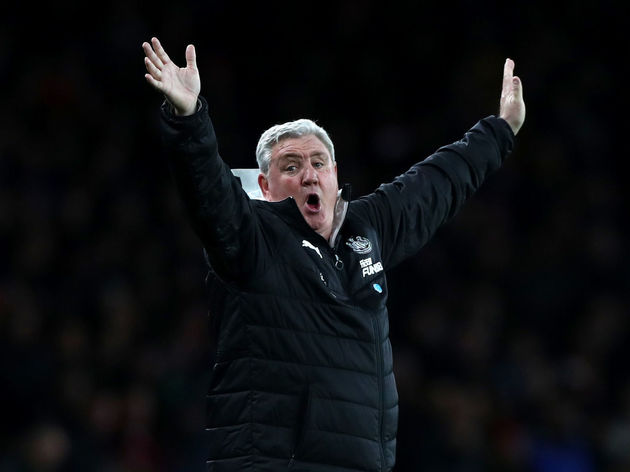 Newcastle had their chances against the Gunners - taking ten shots in total - but registered just two shot on targets, with Joelinton often found wanting positionally.

That lack of on-field intelligence, as well as his abysmal record of just one Premier League goal, has now led Bruce to publicly criticise his performance levels, with the former Sunderland boss admitting that things must improve.

"Joelinton has got to learn and improve. He has to be in the box more often," Bruce said after the game, as quoted by The Ch​r​onicle.

"We have to keep reminding him to get in the box and be more selfish. Strikers are judged on goals.

​Newcastle currently ranking equal-bottom of the goalscoring charts in the Premier League this season.