I've been told a lot of very positive things about the potential takeover by some valued contacts, BUT still cautious and keeping my head down. Last year I naively revealed what I was told and was later branded a liar... so watch this space. #NUFC #NUFCTakeover https://t.co/8fS08iitsS 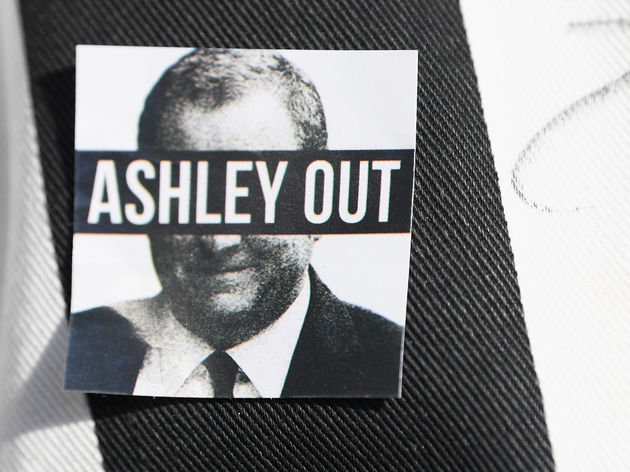 At the very least the news seems to be a promising update for fans of the club who must be desperate to see their current owner leave as soon as possible. Ashley took over as club owner back in 2007 but his unwillingness to properly invest in the squad, and his apparent apathy towards both the team and the fans, have left him as public enemy number one on Tyneside.

The speed of the takeover will also be of importance as the January transfer window approaches - any extra money that may be put into the club will be much needed as Newcastle look to improve on their current position of 14th in the ​Premier Le​ague.