​Former Newcastle striker Shola Ameobi is under consideration for a new role in the club's academy system.

The 37-year-old, who scored 79 goals in 397 appearances for the Magpies, has worked with the various youth teams as a coach since his retirement, and is a big part of their charity project United Foundation. 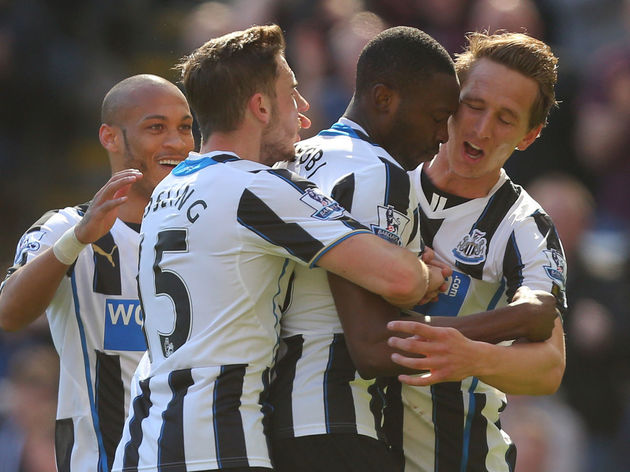 With the club looking to revamp it's academy, The Chronicle has reported that three new roles will be created for next season, including a loan coordinator, Under-23 manager and assistant academy coach for all the different age groups.

Current Under-23 boss Ben Dawson is expected to take up a more technical role as head of coaches, while Under-18 manager Dave Watson is set to leave at the end of the campaign for a new challenge.

The Magpies will be hoping to build momentum with the club's youth prospects following the emergence of midfielder Sean Longstaff, who has broken into the first team this season after being brought through at academy level. Longstaff has seriously impressed in his 11 first team games for the club, with his performances earning comparisons to former England and Manchester United midfielder Michael Carrick.