​Newcastle United midfielder Sean Longstaff has heaped praise on younger brother Matty, who started alongside him and found the back of the net in the 1-0 win over Manchester United on Sunday.

In what was his first competitive appearance for the Magpies, Matty enjoyed a superb showing and netted a fantastic winner with a powerful drive from distance, ensuring it was a debut to remember for the 19-year-old. 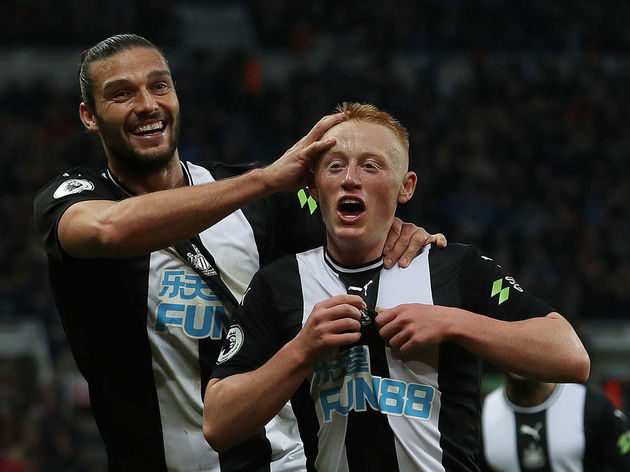 Speaking to the ​Daily Mail after the game, Sean could not hide his delight for his younger brother, and he gave an insight into what life was like in the Longstaff household the night before the game.

"It was quite fantastic to see, the local kid alongside his brother. To score on your debut against ​Manchester United, I’ve never witnessed any better ones than that," Bruce added.

"His first pass was 35 yards onto someone’s chest. I thought, 'Aye, aye'. But he trains every day with a big beaming smile. He is so refreshing. He wants to play and is a great kid. Matty and Sean formed a dynamic partnership in midfield, and Bruce was eager to ensure that the older Longstaff did not miss out on the credit which he deserved for another imposing performance against the team who were keen to sign him during the summer.

He said: "That’s the best I’ve seen Sean play for a long, long time. They have a lot of bumps in the road ahead of them before we can say they are fully established, but the two of them have made a big statement today."