​Newcastle midfielder Sean Longstaff could not contain his rage as he delivered a foul-mouthed assessment of the Magpies' humiliating 5-0 defeat to Leicester on Sunday.

His side capitulated after Isaac Hayden was sent off in the first half for a wild lunge on Dennis Praet while the score was just 1-0, crumbling under the pressure after the break as the Foxes sliced them open time and time again.

Speaking after the game, Longstaff did not hold back in speaking his mind as he challenged his team to improve quickly. 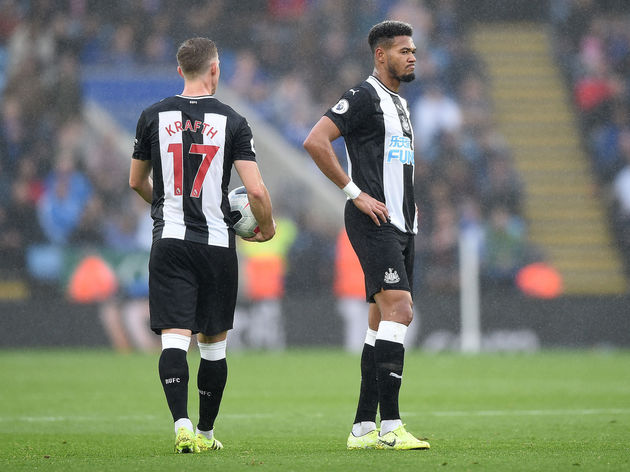 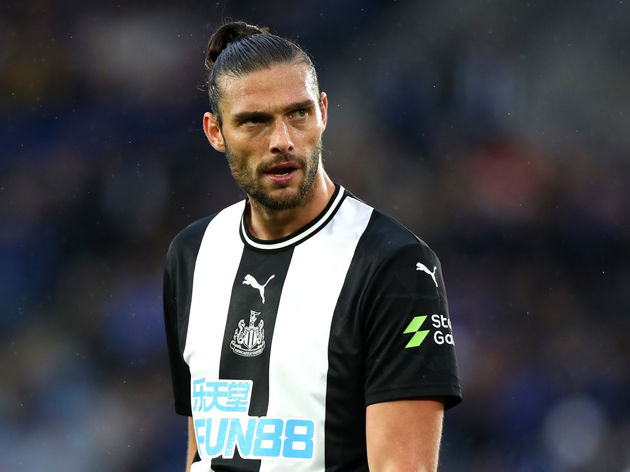 The majority of the squad are thought to be supportive of manager Steve Bruce and are instead holding themselves accountable, although there were concerns at Bruce's decision to abandon his settled three-at-the-back formation in favour of a back four.

Club captain Jamaal Lascelles is expected to communicate the squad's concerns over the coming days, in the hope of finding a solution that benefits everyone. 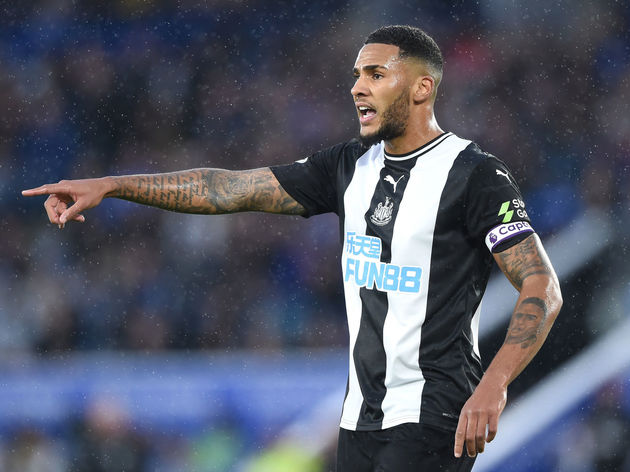 Hayden is believed to have kicked a door in the dressing room after watching Newcastle capitulate without him, with the 24-year-old inevitably hugely disappointed with ill-fated cameo.

The result saw Newcastle drop down to 19th in the ​Premier League table, above only ​Watford in the standings.

It is clearly a defeat that has hit the players hard, and Steve Bruce will be expecting a reaction from his players when they travel to Old Trafford to face ​Manchester United on Saturday.