Dalian Yifang striker Salomon Rondon has revealed that he would happily have stayed at Newcastle, had the Magpies wanted to keep him.

The 30-year-old moved to the Chinese Super League this summer after spending a year at St James' Park on loan, where he became a firm fans favourite after netting 12 goals, as well as contributing seven assists.

The Venezuelan striker reunited with former ​Newcastle boss Rafa Benitez when he jetted off to China, but he has now claimed that he would have chosen to stay on Tyneside - had owner Mike Ashley been willing to sanction the deal. 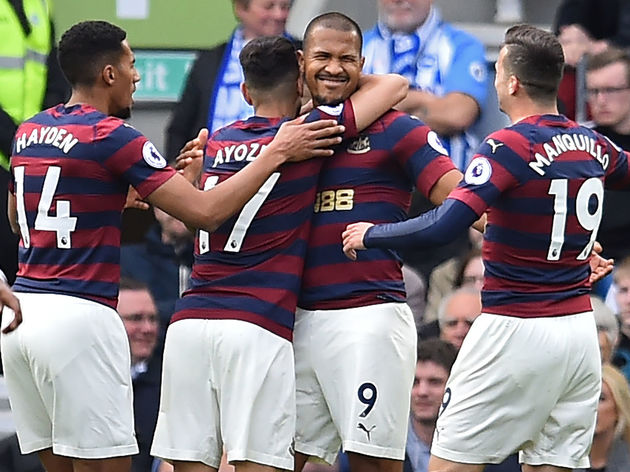 In an interview with Spanish outlet Todo Fichajes, Rondon said: "My transfer to Chinese football was somewhat sudden.

"I would have continued in Newcastle if they had given me the opportunity, but it couldn't. Now I am very happy in China, the league is quite different and the language is totally different, but it is a matter of adapting.

“The impact that the Chinese league is having and the money it is investing to grow is something that caught my attention.

“Rafa Benítez gave me the opportunity to come and live this experience and I did not dismiss it.”

It's thought that Magpies owner Ashley, who has been in talks with a consortium headed by Peter Kenyon over a potential £300m sale, was reluctant to buy Rondon permanently because of his age - with the club instead splashing the cash on Brazilian striker Joelinton. 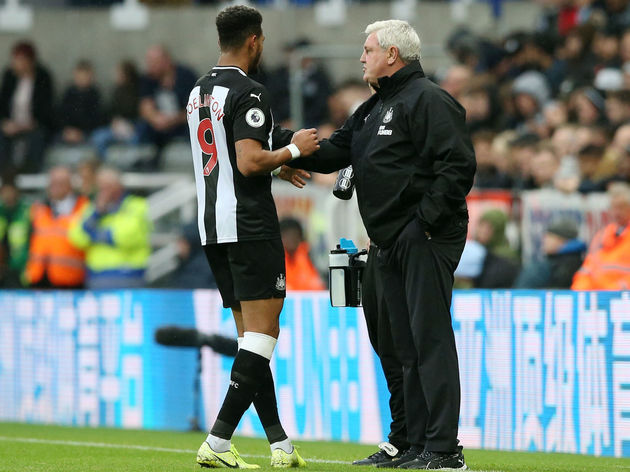 The £40m arrival from Hoffenheim has failed to hit the ground running though, netting just once so far this season as new manager Steve Bruce's side continue to adjust to life without Rondon and Ayoze Perez, who joined Leicester in the summer.