The Venezuelan is currently on a one-year loan deal from parent side ​West Bromwich Albion, who now play their football in the Championship. ​Newcastleagainst ​Bournemouth. 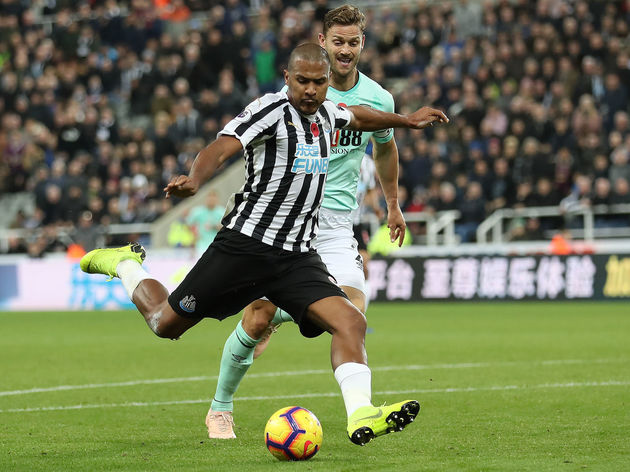 His match winning performance against Eddie Howe's Cherries certainly gave the Tyneside faithful a reason to be happy heading into the international break. And if he retains his form when club football returns, he may want to remain in Newcastle longer than he had originally planned.

However, Newcastle will have to pay a sizeable fee to land Rondon on a full-time basis as he is contracted to West Brom until 2020.

But it's not solely on the pitch where Rondon has enjoyed his loan spell so far. Speaking about another important part of life, which may influence his longer-term future, Rondon told the Chronicle:

"Ever since I arrived here it has been friendly.

But Rondon admitted that although he has moved his family to the area, the best way to keep everyone happy, and to keep him in that famous number 9 shirt, is to keep scoring goals. 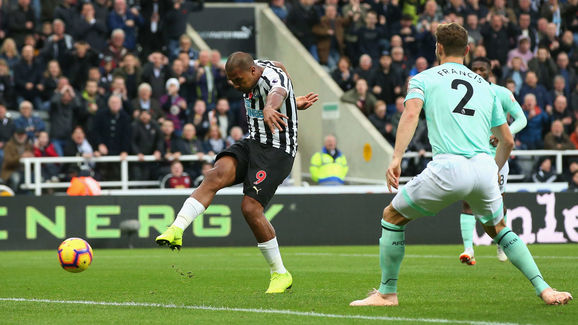 He concluded: "I am settled and my family is settled, I now have to just keep on working."