​Rafael Benitez has outlined his rebuilding plan and is looking for six new signings if he stays on as Newcastle United manager this summer.

The 59-year-old is adamant that the club must move quickly in the summer window to bring in fresh talent should they wish to mount a top ten challenge next season.

@lynseyhipgrave1 Is Mike Ashley stupid enough to bomb Rafa out?

Well he has no love of the club, the fans, or the City...... there are no football people running it. pic.twitter.com/iChpOK0eYx

Benitez has already met with managing director Lee Charnley and informed him that the current squad requires adjustments if they are to avoid yet another relegation battle.

The Spaniard wants two new full-backs on either side of his defence and is believed to have underlined the priority of signing forward Salomon Rondon on a permanent basis after the Venezualen's impressive tally of nine goals and seven assists so far this season.

A fresh face in central midfield is also on his wishlist, with growing concern that Jonjo Shelvey, Mohamed Diame and Isaac Hayden are all prepared to quit Tyneside at the close of the season.

The Champions League-winning manager will also look to bring in a back-up goalkeeper, with question marks lingering on the ability of both Rob Elliot and Karl Darlow. Martin Dubravka has proven to be a reliable shot stopper for the Magpies but the depth behind the Slovakian is a cause for concern for Benitez. 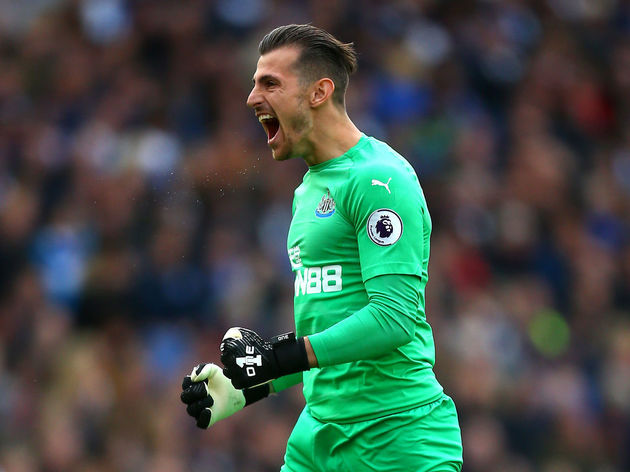 Talks with Lee Charnley are set to be resumed in the coming days, with Benitez declaring it necessary for a conclusion to be reached 'sooner rather than later' so that both parties can start planning for the future.

The 59-year-old has become a fan favourite at St James' Park after two successful seasons at the helm, and has been instrumental in their survival in the Premier League with little to no financial help from owner Mike Ashley.

A spending pot of around £50m is expected to be made available to Benitez this summer, and there have been whispers of a potential marquee signing with Brazilian Joelinton of Hoffenheim at the forefront of those rumours. 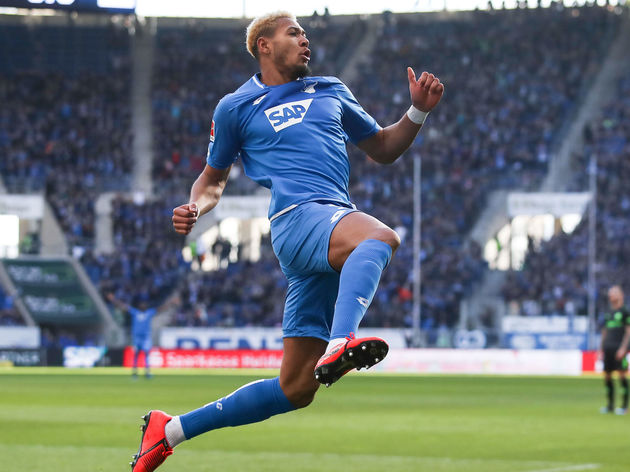 Benitez is willing to listen to the club this week but no major talks have taken place since the club celebrated survival.

Benitez told Chronicle Live: "If the club has an idea we have to make sure we have the same one.

"I can't decide the idea. I have my opinion but we have to find a point where we are close enough between both parties. If we do the right things in the summer market then we can compete next season. It is so simple to understand."