​Newcastle United manager Rafael Benitez has suggested he may still leave the club despite insisting he is 'happy' at St. James' Park.

Benitez's contract with the north-east club is set to expire at the end of the season, with the Spaniard's long-term future still yet to be decided, as his relationship with owner Mike Ashley remains a fraught one. 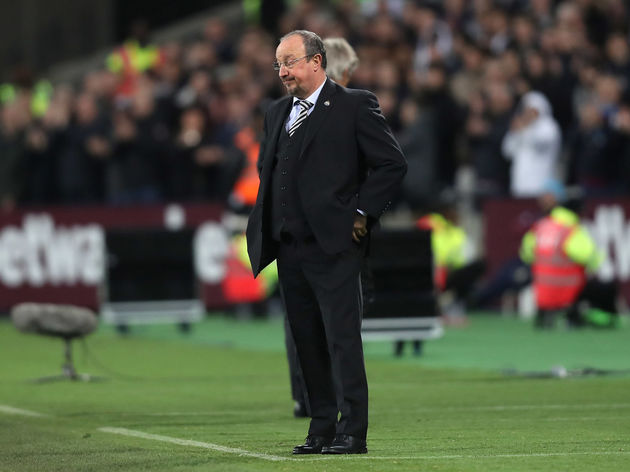 Speaking ahead of ​Newcastle's ​Premier League game against ​Everton, Benitez revealed that although he's content at the club, a desire of 'winning something' could see see him depart.

Asked if he'd find it difficult to leave the club, as quoted by the ​Shields Gazette, he replied: "

Rafa Benítez has been speaking about tomorrow's game against @Everton - and midfielder @seanlongstaff97's knee injury - this afternoon.

"I would like to win against Everton, and see what happens in the future."

Newcastle's three-game unbeaten run came to an end with a 2-0 defeat to West Ham last week; a result that leaves them in 14th, just six points above the relegation zone with nine games remaining.

Despite there being speculation surrounding his future, the 58-year-old has also revealed his preference to remain in the Premier League, whether that be at Newcastle or another club, due to his family being settled in the country. 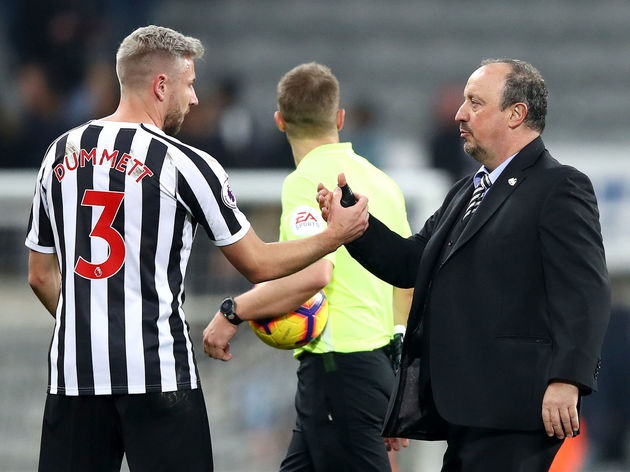