​Rafa Benitez has given his verdict on Isaac Hayden's situation at Newcastle United, as the midfielder looks to leave the club in the near future.

Hayden has been with the club since 2016 after joining from Arsenal, and was a key member of the team that won promotion to the Premier League. The 23-year-old has now, however, expressed a desire to leave St. James' Park so as to be closer to his infant daughter. 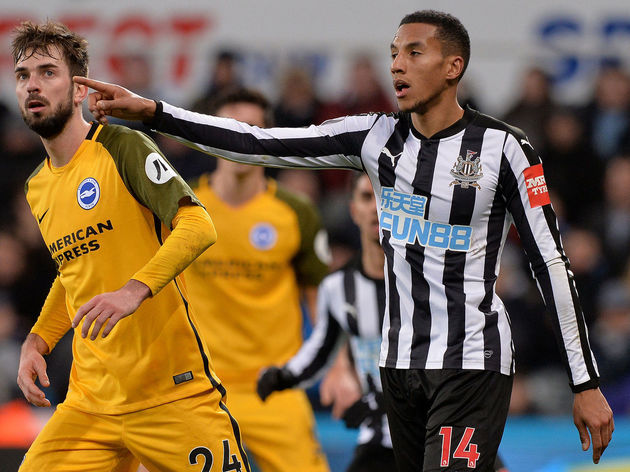 As reported by the ​Shields Gazette, the club are aware of Hayden's wishes. "