Rafa Benitez has suggested that Liverpool's second-half penalty proved to be the difference in Newcastle's 4-0 defeat to the Reds on Boxing Day.

The Magpies were comprehensively defeated on the day, with goals from Dejan Lovren, Mohamed Salah, Xherdan Shaqiri and Fabinho sealing their fate. 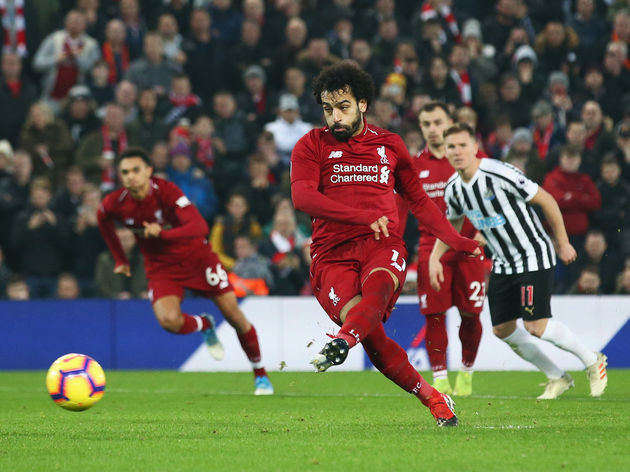 Liverpool's second goal was a penalty that was won and subsequently converted by ​Salah and Benitez felt that ​the decision was very harsh on ​Newcastle.

Benitez made a handful of changes from the starting XI that played out a goalless draw with Fulham at the weekend, which included resting first choice striker Salomon Rondon, and the Spaniard went on to explain his thought process.

"We made changes because we felt we needed fresh legs and energy to play here, and the gameplan was to play on the counter-attack - we started well, and in the first half a lot of things were positive, but not enough.

"We played against a very good team, they are in form and have confidence. We started the game well, had a chance and made a mistake to give them the chance to score the goal. 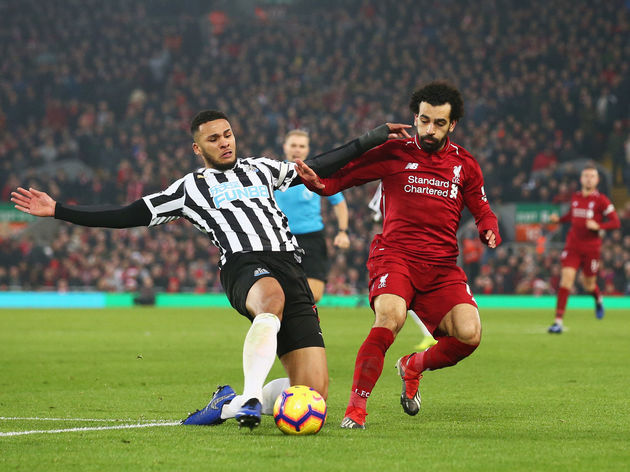 "We knew and they knew it would be something like that in the first half, they would try to find different ways to break us down and we would have to be strong and stay in the game, which we did."