A 0-0 home draw against bottom club Fulham on Saturday means that Newcastle have won only one of their last five Premier League games. They will spend Christmas Day five points above the dreaded relegation zone, but Benitez is seriously worried because of a lack of spending. 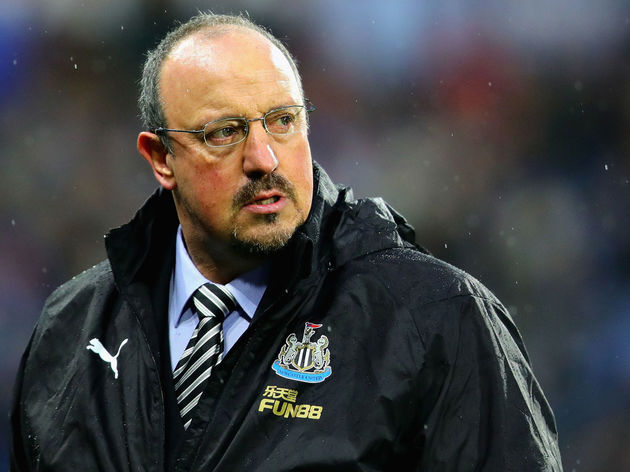 "Even if we strengthen in January it will be a miracle if we stay up. I think everyone knows what we have to do," the Spaniard is quoted as saying by the Daily Mirror.

"I am trying to tell everyone, realise where we are. Realise what we have to do and if we do well, fine we can finish 10th or whatever."

In further comments published by BBC Sport, Benitez added, "It was a miracle last year. People were thinking, 'Oh, you finished 10th...' but with a couple fewer wins, we could have been in the bottom five, so it was a miracle.

"If we do the same this year with teams spending even more money than last year, it will be a miracle."

Newcastle have been heavily linked with a £25m move for Atlanta United star Miguel Almiron, winner of the MLS Cup earlier this month. But the uncertain future of the club threatens to have a detrimental impact in the transfer market the longer it drags on. 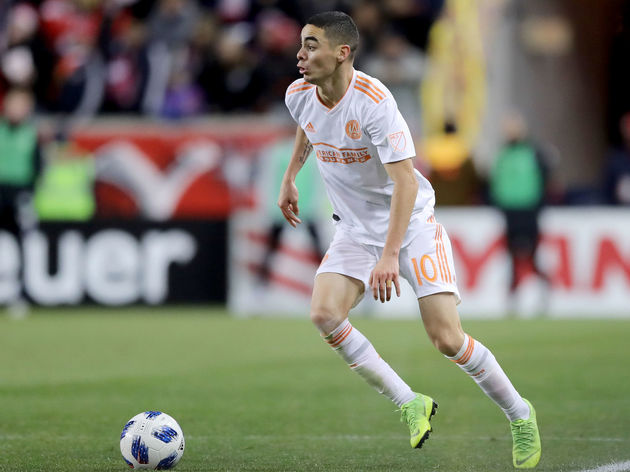 Ashley is in the process of trying to sell the club. But the billionaire's aim of offloading the Magpies before the end of the calendar year is unlikely to be achieved.

A report from the Chronicle over the weekend revealed that none of the groups interested have a 'Sheikh Mansour-esque figure like Manchester City'. Instead, all four take the form of a consortium.