Despite being a crucial part of the Magpies' success during the 2018/19 campaign, there is no sign of a permanent deal on the horizon, and with parent club West Brom unable to afford his wages at Championship level, Rondcould follow Benitez to China, according to the ​Daily Mail. 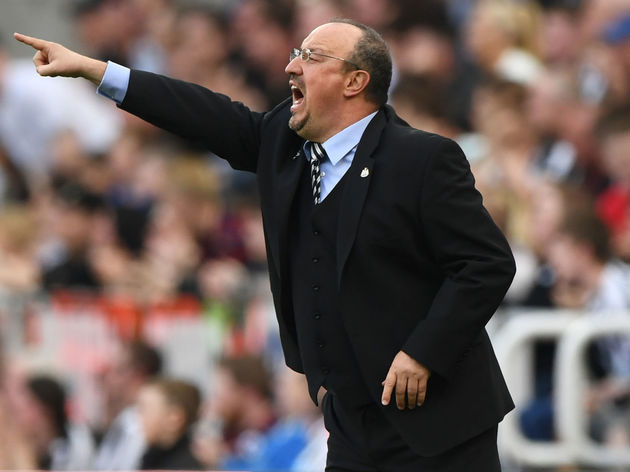 Benitez was in charge for three seasons ​the Magpies

The former ​Liverpool and ​Real Madrid boss is keen to bolster his squad during the transfer window, and with the financial power of the Chinese Super League, Benitez believes he can convince Rond​West Ham

forwho was sold to Leicester for £30m last week 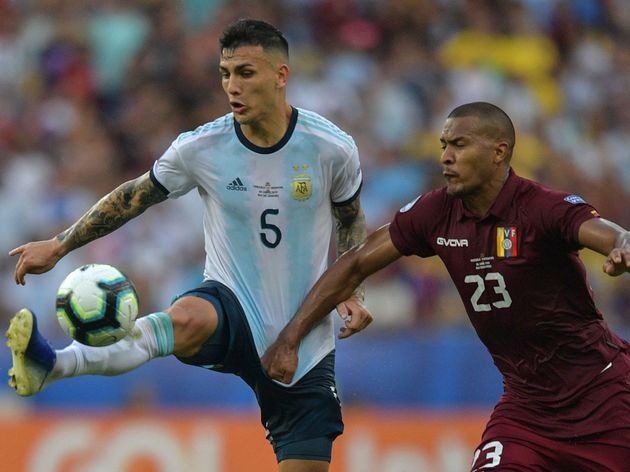