Former Newcastle manager Rafa Benitez could make a shock return to the club - if the Crown Prince of Saudi Arabia completes his takeover of the club.

Crown Prince Mohammed bin Salman is reportedly looking to buy the club, alongside a consortium involving British brothers Simon and David Reuben, from current owner Mike Ashley in a deal worth £340m. 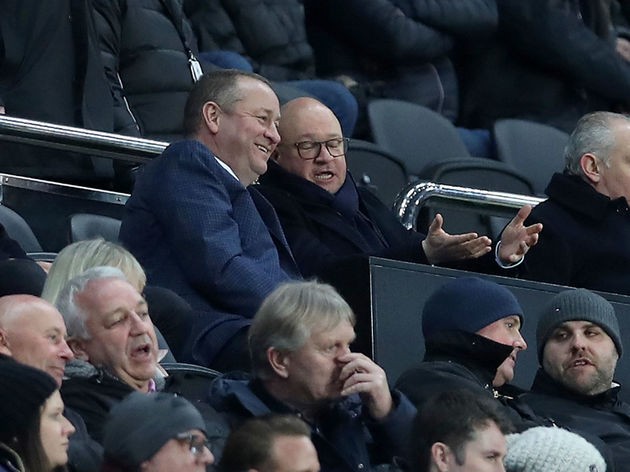 Talks between Ashley and the Saudi Public Investment Fund chiefs are understood to be at advanced stage, and are being brokered by Amanda Staveley - who has previously fronted a separate takeover attempt.

If successful, the group appear to have iron clad plans in place - involving former manager Benitez. The Sun report that the Crown Prince wants to bring the former Champions League winning boss back to Tyneside, months after he departed the club because of a lack of ambition.

Benitez is now managing Dalian Yifang in the Chinese Super League, but he's admitted that he would like a Premier League return, at some point.

The former ​Liverpool and ​Chelsea boss is immensely popular in the north east after staying with the Magpies after their relegation in 2016, successfully guiding them back to the top flight at the first time of asking. The Spaniard was replaced by Steve Bruce in the summer, and despite Newcastle's relative success this season, his style of football is largely unpopular with the club's fans.

However, it is understood that the Saudi consortium would not look to replace Bruce immediately and would wait until the end of the season before bringing Benitez back.

​Newcastle have defied many people's expectations this season and currently sit​Tottenham​Manchester United​Chelsea, even though they have been ravaged with injuries throughout the campaign.