Newcastle United manager Rafa Benitez insists he saw lots of positives in his side's performance against Chelsea despite the defeat.

Pedro gave Chelsea and early lead before Ciaran Clark equalised just before the break with a header. However, a fantastic individual goal from Chelsea winger Willian gave the home side all the three points, with the defeat sending Newcastle down into the relegation zone. 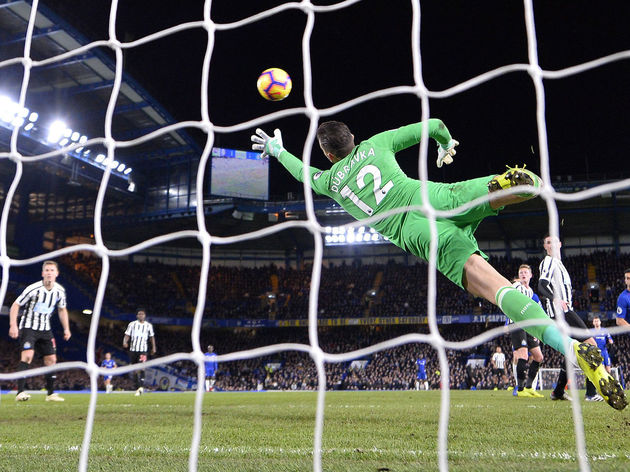 The Newcastle boss hailed his side's fight in the game despite being beaten by Chelsea. Speaking to BBC Sport the Spaniard said: “We conceded a goal we could avoid but after that we were fighting for every ball; these players care you could see that.

"We scored and then controlled the last few minutes of the first half so it’s a pity but a piece of quality made the difference.

"You could see a lot of positives with the performance but no points. We knew that they would keep the ball and we had to maximise what we did when we got the ball. We had some chances on the counter but our final pass wasn't there."