Benitez feels the injury could have been avoided and has accused Dummett of over-exerting himself to impress new Wales boss Ryan Giggs. The Newcastle centre-half has become a first-team regular for Wales since Giggs took over but his club would have liked to have seen him remain at home for this round of internationals. Benitez was aware of the issue and has now bemoaned the situation as Dummett faces a lengthy layoff. The Spaniard was already unhappy with his squad options, having prioritised a left-back in summer but been unable to attract one.

Having already cursed his lack of depth in that area, Benitez’s frustrations have been brought to the forefront again with the loss of Dummett. The Newcastle boss’ woes are even further compounded by his side’s precarious position above the drop zone after another slow start to the season.

Dummett, who missed four months last season with a hamstring injury, will be a huge miss for Benitez. 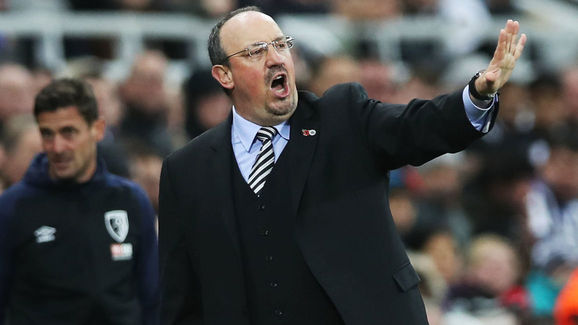 Quoted by the ​Mail, Benitez said: “He knows his body and normally he's managing that, in this case, in an international game, we couldn't have any control. Then (after feeling it) he carried on and he felt it a little bit harder - and then that's it.”

The Spaniard avoided laying blame at the feet of Giggs and his medical team though, adding: “I don't want to blame anyone, in the end, the players have some experience and also they can manage (the situation).

"We were in contact with Wales and had all the plans that they were doing, but we cannot change anything now. There are so many factors which are different (for players on international duty) and it's a risk.” 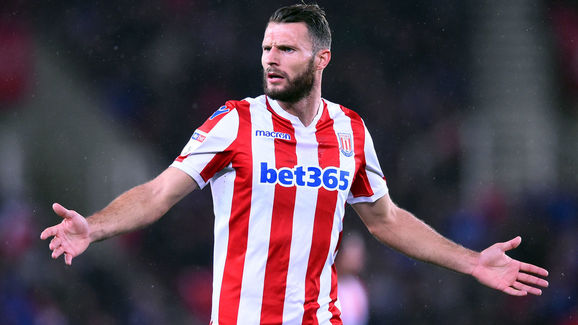 Newcastle could now step up their interest in Stoke Cityleft-back Erik Pieters who reportedly remains a target from summer. The Potters have got off to another poor start themselves and look a long way off promotion candidates so Pieters could jump at the chance to re-join the Premier League.