The Paraguayan is yet to score since joining the Magpies from MLS side Atlanta United in January and Benitez claims that Almirón's eagerness to please the home fans caused him to make the wrong decision. The 25-year-old was through on goal when the score was 0-0 and proceeded to shoot from a tight angle but his shot went wide of the goal. Benitez has now said Almirón should have passed to a teammate rather than go for goal himself. 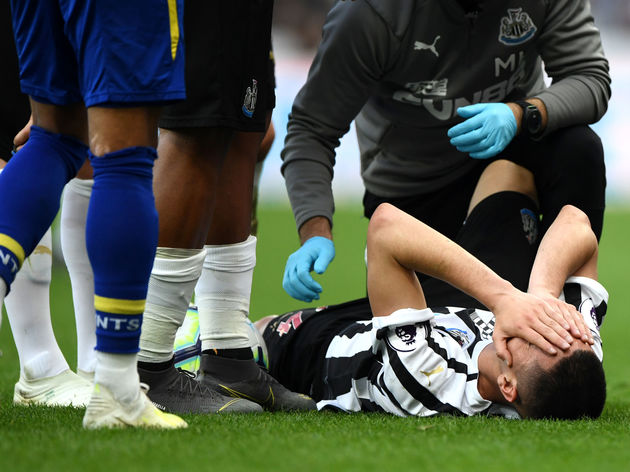