Latest from Rafa on his #nufc future:https://t.co/xOQqzQtLwf

However, since returning to the Premier League two seasons ago, Newcastle fans have had to endure the ongoing saga of owner Mike Ashley seeming reluctant to give Benitez an adequate transfer budget, instead hedging his bets on Benitez being a good enough manager to retain Newcastle's Premier League status without investing heavily in the squad.

Despite Ashley's calculated gamble once again paying dividends, with seven points in the Magpies' last three fixtures ensuring that St James' Park will be hosting Premier League football again next season; the lack of squad investment finally seems to have worn Benitez down. 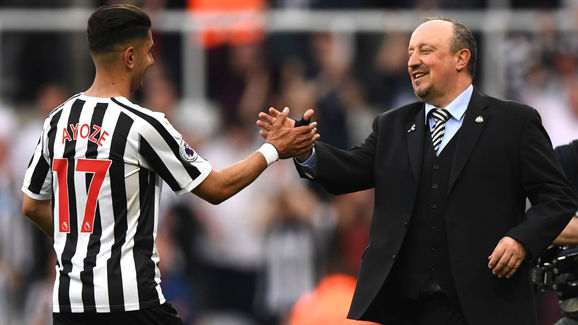 With the Spaniard's current contract set to expire at the end of the season, recent negotiations over a possible extension seem to have faltered.

Amidst this uncertainty, The Mirror have reported that Paris Saint-Germain are aiming to take advantage of the situation and lure Benitez to the French capital.

Saturday's defeat in the Coupe de France final, combined with another Champions League failure means Thomas Tuchel's position may be in doubt in Paris, despite PSG's domestic success. 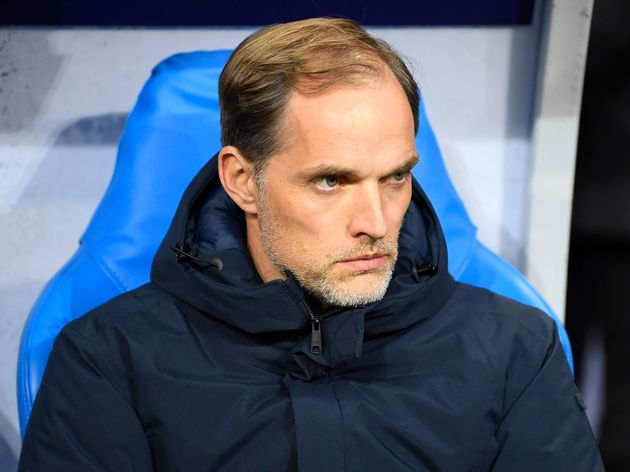 The report suggests that Benitez's previous success in the tournament that the PSG owners covet so much is a strong factor in their pursuing of the tactician, with Marseille - bankrolled by American owner Frank McCourt - also rumoured to be interested in the Spaniard.

Though Benitez has mentioned how happy he is at St James' Park on several occasions - and he is clearly loved by the Toon Army - the opportunity to work with a decent transfer budget and have a greater say over signings may be too good to turn down.