Kenyon was unsuccessful with an offer that he made earlier this year, but he is now making a second bid working alongside Florida-based consortium GACP Sports, who already own French side Bordeaux. 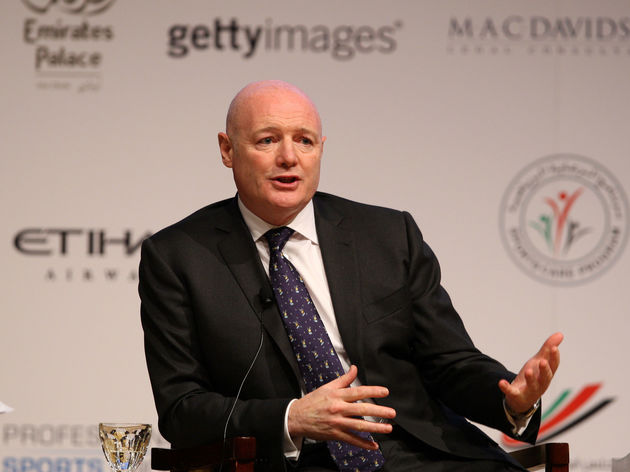 According to the Daily Mail

It is believed that the group wish to turn Newcastle

Told the latest takeover story has too many holes in it to be credible, that the deal would not be acceptable to Ashley in the current form and that the document is very poor with fantasy numbers. Apart from that though, it’s looking good #NUFC

for the Geordie faithful - should the deal ever get off the ground - may be that GACP Sports have pledged to support under-fire manager Steve Bruce moving forwards, citing his 'unparalleled success in Europe'.

Bruce has never made it past the qualifying rounds of a European competition as a manager, and has struggled since taking charge back in July. He has won just one of his opening six Premier League

Meanwhile, ​Kenyon has been on record naming Jose Mourinho as someone he would like to work with.