​Former ​Chelsea and ​Manchester United chief executive Peter Kenyon is aiming to complete a £300m takeover of Newcastle United by the end of this year.

Currently working with American investment firm subsidiary GACP Sports, Kenyon has concocted a four-part payment plan in an attempt to takeover the Tyneside club and current owner Mike Ashley may be willing to sell in time for the January transfer window if all goes to plan. The reported four-year payment plan includes an up front payment of £125m, with a further £175m to be paid over three years.

In a report by the ​Mirror, an unknown source has said:

It is thought, however, that Mike Ashley has some reservations regarding the rumoured takeover. Last season Kenyon made an attempt to buyout the Tyneside club, although this proved to be unsuccessful with the ex-Umbro chief executive failing to raise legitimate funds that met Ashley's valuation.

Moreover, another Dubai-based entity, believed to be the Bin-Zayed Group, were interested in acquiring Newcastle in the summer of 2019 and were said to be willing to pay up to £350m to Ashley for the Toon. 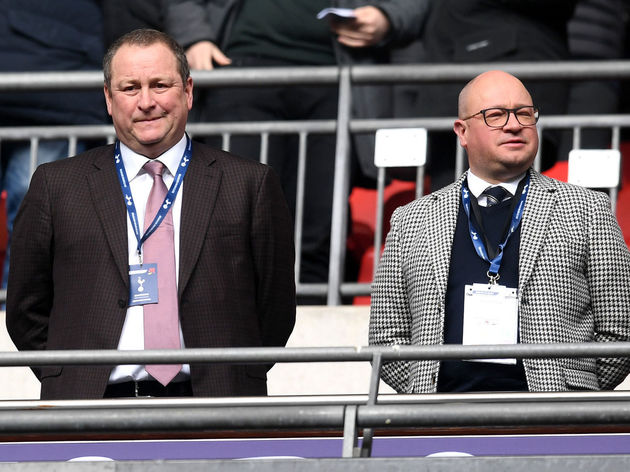 Following a disappointing 1-1 draw at home to ​Wolves on Sunday, Newcastle remain in 17th place and only one point above the relegation zone.

With only two wins from their opening ten games of the 2019/20 season, the Toon Army will be hoping for a swift conclusion to this takeover saga and finally oust Ashley from his position as owner.

Newcastle travel to the London Stadium to take on ​West Ham in their next Premier League fixture on 2nd November.