Former Newcastle United coach Peter Beardsley has been charged by the Football Association after their investigation found him guilty of using racist and intimidating language towards young players.

The allegations against Beardsley were led by former academy member Yasin Ben El-Mhanni, who is of Moroccan decent. Many of El-Mhanni's teammates came forward to support the claims, and Beardsley ultimately left his position at the club in March after a 14-month investigation.

BREAKING: Peter Beardsley charged by FA after their investigation into allegations of bullying & racism. More @MailSport

News of the charge against Beardsley comes from ​BB​C Sport, who state that the 58-year-old has been found guilty of three counts of using racist language towards players.

"It is further alleged these words also constituted an 'aggravated breach', which is defined in FA Rule E3(2), as they included reference to ethnic origin and/or colour and/or race and/or nationality." 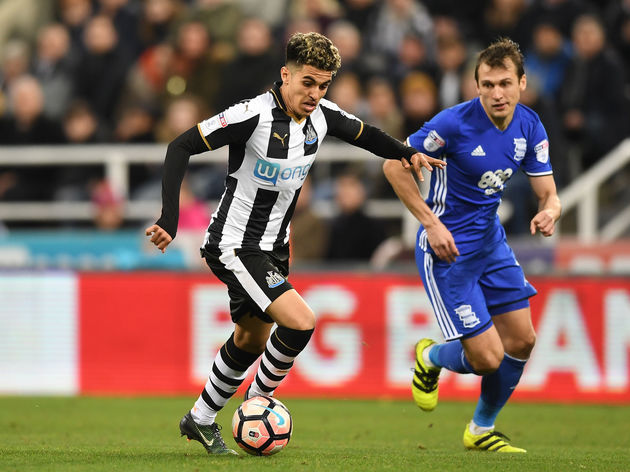 El-Mhanni left Newcastle in the summer of 2018 after lodging his complaint with the club in January. Beardsley was placed on gardening leave whilst the Magpies investigated El-Mhanni's complaints, and the FA's ruling now brings an end to the lengthy procedure.

The 23-year-old rose to prominence by showcasing his skills in a series of YouTube videos, which ultimately enabled him to work alongside the likes of ​Neymar and ​Cristiano Ronaldo in several television adverts.

He has had trials with many ​Premier League clubs, including ​Chelsea and ​Crystal Palace, before signing for Newcastle in the summer of 2016. He made two appearances for the club, both in the 2016/17 FA Cup, before moving to Scunthorpe United on a free transfer last summer.