​Newcastle continue to edge away from the relegation zone after picking up a point against Norwich City on Saturday.

Farke was impressed by how the Magpies boss sets up and coaches his teams. "He's an experienced guy and unbelievable coach," the German said to ​the Chronicle after the game.

"His teams are always unbelievably well structured and difficult to break down. I would never judge another team in a disrespectful way." 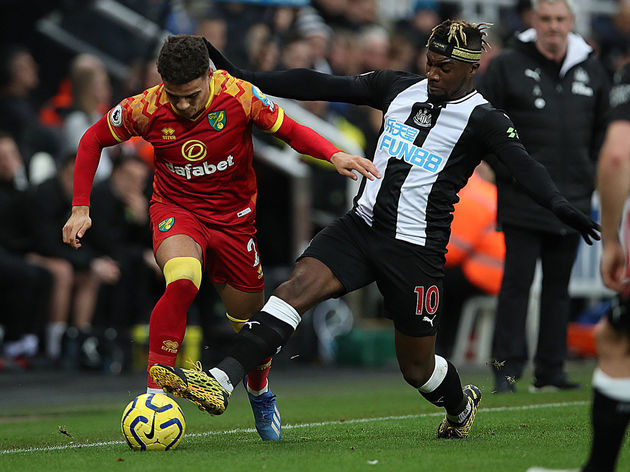