Newcastle's interest in Groningen star Ritsu Doan is set to be put on the back-burner ​after Japan announced that the winger is in their Asian Cup squad.

Rafa Benitez wants to bring in a number of signings in the January transfer window but is particularly keen to add some much needed firepower to his squad. At just 20-years-old, Doan is an exciting prospect and has scored four goals in 16 league games this season.

However, the Magpies might abandon their move for the Japanese star in light of the recent announcement, according to the ​Chronicle. 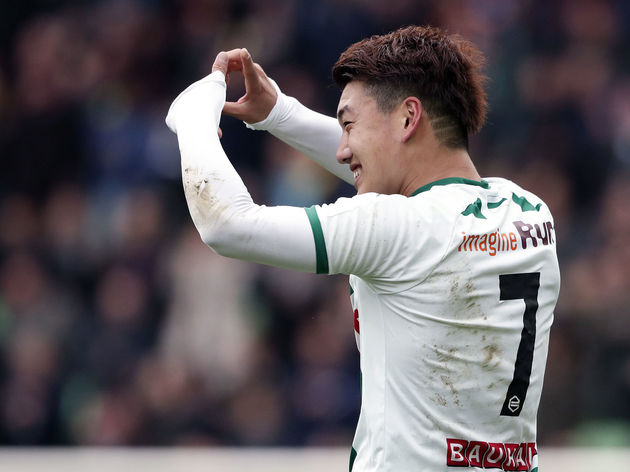 With the tournament set to take place the United Arab Emirates, Doan will be required to travel across the globe and the exploits are likely to result in fatigue, which is the last thing that Benitez needs after the hectic festive fixture list.

Nevertheless, having been tracked by Manchester City

Doan started his professional career at the Japanese club Gamba Osaka. However, after an impressive season in 2017, the Japanese international was sent on loan to Groningen. In his first season there, Doan netted an impressive 10 goals in 31 appearances, prompting the club to make his move permanent for the 2018/19 season.

Having scored just 14 league goals so far this season, it is clear that Newcastle would benefit from a player with Doan's attacking instincts. 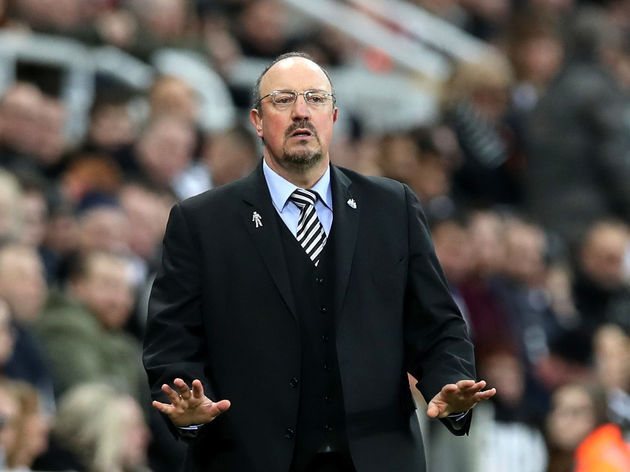 The Magpies next face a daunting trip to Liverpool