Newcastle's managing director Lee Charnley claims a deal was agreed with Hoffenheim for forward Joelinton as early as February.

The 22-year-old completed a move to St James' Park towards the end of July, joining the Magpies for a club-record fee of £36m after months of speculation regarding his future. But a deal has seemingly been done for a number of months, with ChronicleLive carrying claims from Charnley that Newcastle had first reached an agreement with Hoffenheim five months prior - when former manager Rafa Benitez was in charge.

The Spaniard always had the final say on incoming transfers on Tyneside thanks to a contractual clause, and Charnley has now revealed that Joelinton had been watched, paperwork had been signed and a transfer was ready to be completed - only for Benitez to hesitate on signing off on the deal.

"We had several outstanding scouting reports about Joelinton and he is a player who we strived for," Charnley is quoted as saying. "We worked so hard to get a deal agreed for him earlier this year (as far back as February) to take effect from 1 July.

"Everything was in place, with all contracts and paperwork agreed, and it was very disappointing and surprising that we could not conclude it at that time. We needed Rafa’s approval to proceed and, despite our best efforts, this is something he would not give. 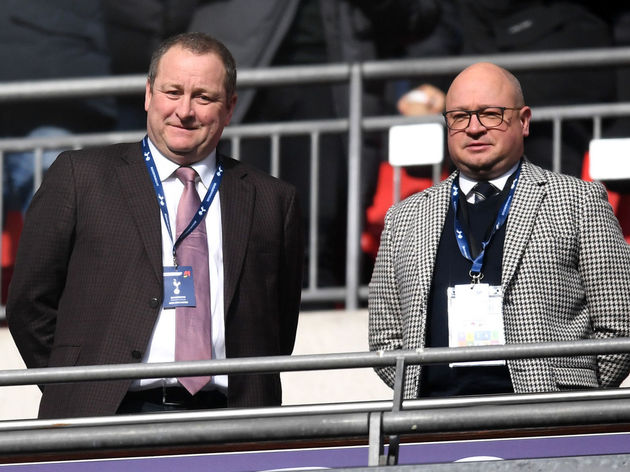 "Following Steve Bruce’s arrival, we discussed Joelinton and our scouting reports at length. With Steve completely on board, we were delighted to secure him. He and Hoffenheim were very patient and we are grateful to them for that.”

Bruce will hope the Brazilian can help fire his side to success this season, with an impressive performance in the 1-0 defeat to Arsenal in Newcastle's opening game likely to whet the appetite of supporters.