Newcastle vs Wolves: 8 Key Facts & Stats to Impress Your Mates Ahead of Premier League Clash

Newcastle take on Wolves at St James' Park this weekend, with both sides looking to rocket up the Premier League table with victory.

Newcastle have won just twice this season but masterminded victories over Tottenham and Manchester United, while the toils of European football have had their toll on Wolves after failing to recapture their scintillating form of the previous campaign.

With the early kick-off on Sunday almost upon us, now is the time to blow your mates out of the water with some factual tid-bits that will have your pals eating out of the palm of your statistical hand.

You will light up the room with your immense knowledge, knowing all too well that you are the cream of the crop in your group. They'll love you, adore you, worship you, and all courtesy of our friends at Opta.

It Ain't Over Until the Fat Lady Sings Play to the whistle in every aspect of the game, particularly the final one of the match - that's the golden rule, right? The Magpies have won seven of their last 12 home ​Premier League matches - losing just three - as many as they’d won in their previous 25 at St James’ Park. 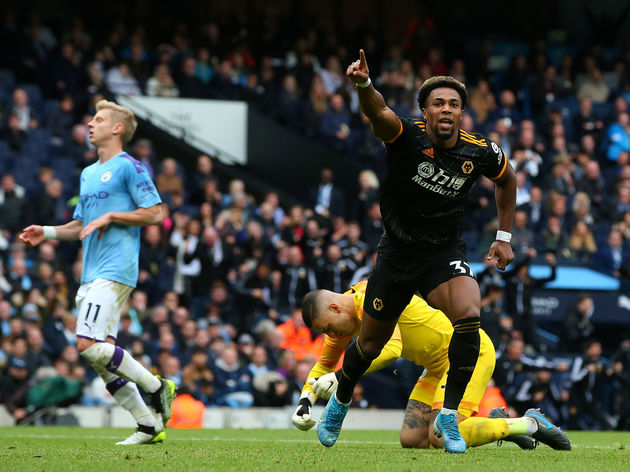 12 of the club's last 14 Premier League goals have been scored in the second half of games,  scoring in the first half in just two of their last 11 Premier League clashes. Want to stop the other team scoring? Double up ferociously on the man who scores all their goals. Simple, right? The Magpies haven’t scored more than once in any of their last nine Premier League games, only enduring a worse run under John Carver back in 2015 when they went ten matches.