During the summer, Dubai-based Bin Zayed Group were heavily linked as a potential buyer and looked as though they were in line to take over the Magpies. However, a takeover failed to materialise and talk of the Bin Zayed Group has since fizzled out.

However, according to ​The Athletic journalists George Caulkin and Chris Waugh, talks with potentially interested parties are still occurring which will give Newcastle fans hope that a takeover may still happen in the near future. Caulkin wrote in a Q&A the following: “In his interview with the Mail, Ashley said he’s assuming he’ll own Newcastle for the foreseeable future.

“Does that mean all takeover negotiations have stopped or that every interested party has disappeared? I know for a fact they haven’t.

“But the last 12 years show that Ashley is a difficult seller. I think it’s best to expect things to carry on as they are. If a takeover does happen, it’ll come out of the blue.”

In Ashley’s interview with the ​Daily Mail back in July which Caulkin alludes to, Ashley stated: “I have to assume I will stay running this football club. There are no offers. Define an offer. I'm not a believer any more. Peter Kenyon convinced me last Christmas that it was going to get done. I'm never doing that again. 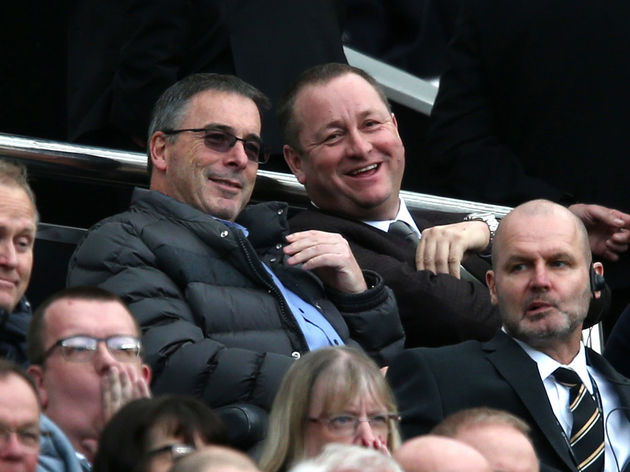 “I think I could own this football club for ever. That is my new mental state. The reality is with these deals that once it gets out, if it's not done, it's probably not going to get done.”

In the same Q&A, Chris Waugh added: “I think if someone came and offered Mike Ashley a deal he simply could not refuse, then he would sell.”

There was no mention from either Waugh or Caulkin about who the parties currently talking to Ashley might be.

While the update from the two journalist offers a shred of hope for Newcastle fans that Ashley could sell up, it remains speculation for now, with the club seemingly both officially and unofficially on the market for the best part of a decade.