Obviously, right now the Spanish number one can't hold a candle to Martin Dubravka - the Slovakian had 11 clean sheets in the league for the Magpies last season, while De Gea only mustered seven (what a loser).

But we have to look at the bigger picture here. Dubravka is 30, De Gea is only 28, and some 'experts' have been saying that he's actually BETTER than Dubravka, if you can believe that. Plus, his contract dispute with Man Utd has been well documented. If anything, he's a decent back-up option to the Slovakian wall. But we'll start him for a few matches and see how he does.​ All the 'big boys' of the Premier League are after the Palace defender's signature, but money talks, and we will surely be able to top any offer the United's or City's of the world will be able to submit. ​

Plus, there'll be no issue over game-time (sorry DeAndre Yedlin). The Dutch manchild has rightly earned plaudits for his performances this year, and Ajax are resolved to the fact that he will be leaving the flower fields of the Netherlands to ply his trade elsewhere.

What they probably weren't expecting is a Sergio mate - no one is buying that dodgy press conference you gave ​claiming to be 'a Madridista' and wanting to retire at Real, especially after you asked to leave the club on a free.

Don't worry about anything free, you can get all the money and all the plaudits up here at St. James' Park. You'll become a Geordiesta, which is like a Madridista, only better. "Newcastle United are pleased to confirm that Ferland Mendy will be joining the club for an undisclosed fee on a five-year deal. "

Real, in response, make their own announcement: After selling Longstaff to Man Utd for ​ ​Clearly disillusioned with life at Old Trafford, bored with the thought of returning to Juventus and worried that Real Madrid seem to be selling all the players to Newcastle, Pogba makes the smart choice and decides to join the powerhouse outfit on Tyneside - where his talents will finally be properly appreciated. 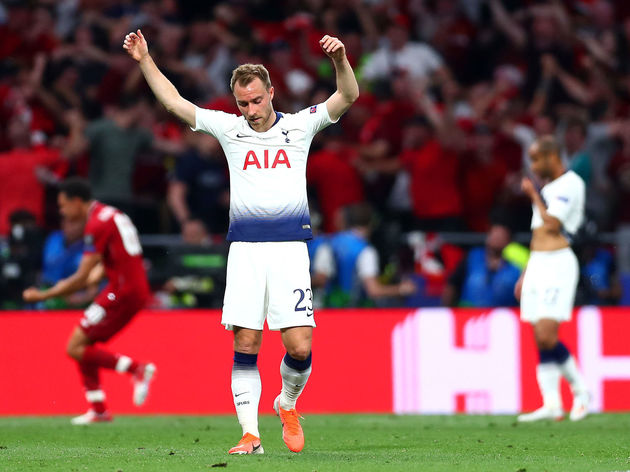 He's basically begging for Newcastle to come get him, isn't he? He'll have enjoyed his status as Newcastle's record purchase for the second half last season, but now that the pressure is off with the title being duly passed over (more on the recipient in a moment), ​the Toon Army can really get excited at what the electric Paraguayan can produce.

You'd thought we'd want Messi here didn't you? Who needs him - we have Miggy.

​Another player who is begging to join Newcastle after admitting to seeking a 'new challenge', the Magpies will duly oblige and free the French superstar from the prison that is PSG with a tidy He was only on loan from West Brom last season, but each of his 11 league goals were so damn good and satisfying that the new ownership will move heaven and earth to bring the legend that is Rondon back to St, James' Park, and this time for good (add in a clause that he'll become manager once Benitez is retired, and we should be sorted to continue the domestic and European success that will begin next season - oh, and a statue.)